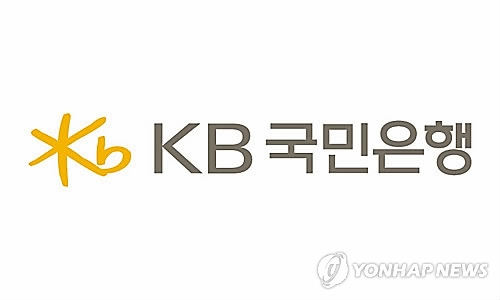 KB Kookmin, the largest South-Korean bank also has adopted the crypto technology wave with its announcement of its own crypto custody enterprise for assets like Bitcoin and Ether. According to its local sources, a trademark application was filed by the bank. The organization named KB Digital Asset custody(KBDAC) will be launched anytime soon as they have already started promoting the work with various branding efforts. KB Kookmin already is operating in various industries and if speculations are to be believed this offering will entail the industry with various financial products and services which will manage virtual assets in terms of investment funds.

The report also expanded that the bank has been planning to come out with the venture since June last year. It will be launching it soon enough with its blockchain startup Atomrigs labs. The first round of launch will comprise launching prevailing products which are usually in the crypto markets. This will be enabled with the multi-party computation technology (MPC). This technology will let the different users with private inputs in order to carry out a joint computation on their inputs.

Cryptocurrency and blockchain technology is seeing huge adoption rates and with a giant bank like KB Kookmin entering the scene reminisces the fact that its future looks encouraging. The perceptions of people concerning this also have motivated new users to enter and get more involved. The country also has been looking at its other banking players like Woori, Hana, Shinhan, sooner or later could enter the market and prove to be effective competitors.

KB Kookmin bank has been researching and taking pro-active measures with respect to the blockchain technology. October last year in one of its official press statements it had established its belief on this technology. It showed immense belief in its capacity as the numero uno financial services enterprise to integrate blockchain technology into the internal processes.

The bank has already filed a trademark application at the end of January this year, for KBDC in which it has mentioned about this venture.

Related Article  The Correlation between LUNA and UST’s price fall