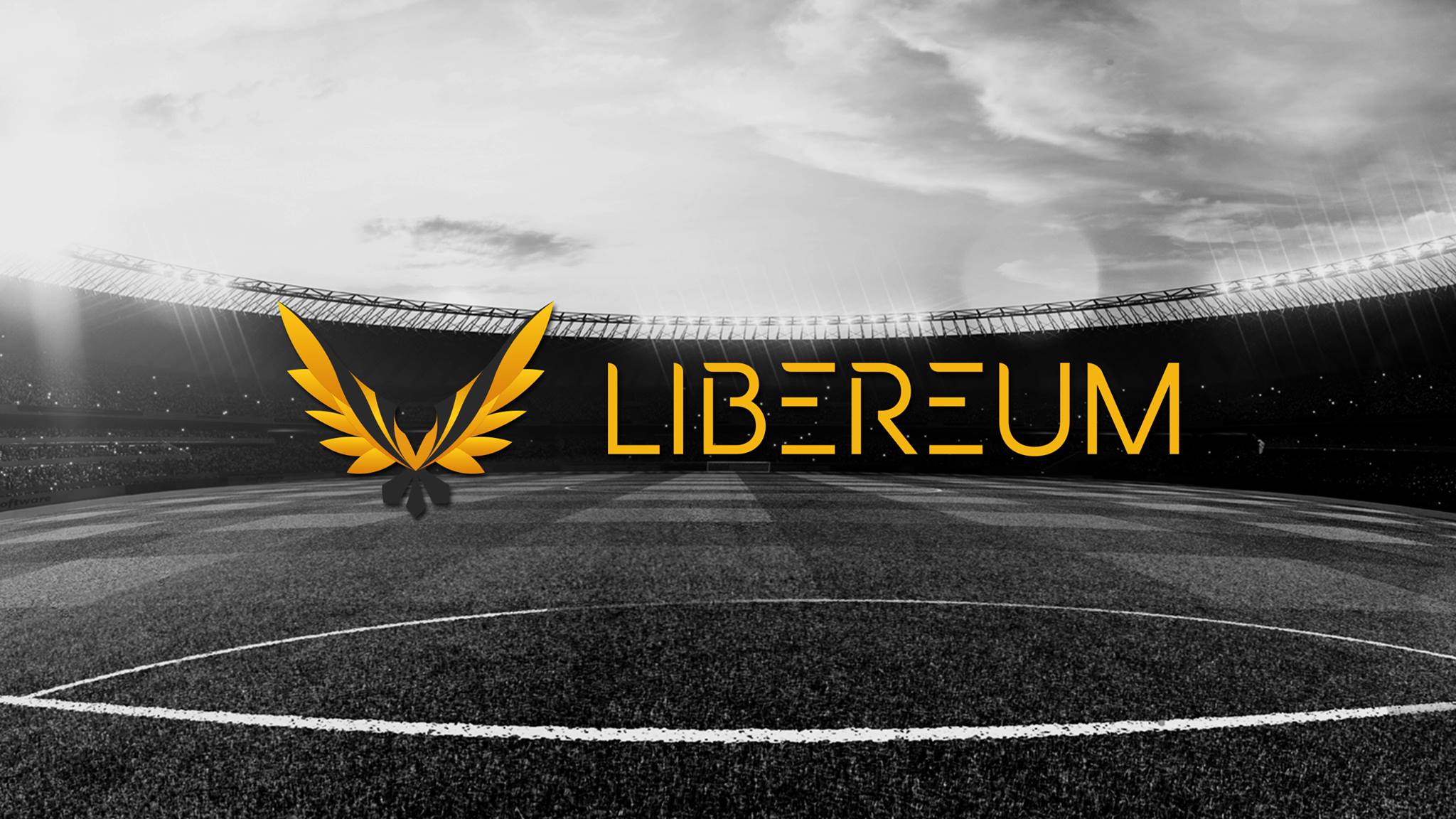 Libereum, a Dutch cryptocurrency firm, is building a users’ network in the sports industry. Based on Ethereum blockchain ERC 20 token, Libereum plans to create a new environment around the sports club globally with LIBER token as the leading currency.

“Libereum intends to break the system where crypto is reserved for a bunch of elite people. Our aim is to make cryptocurrencies get accepted by the masses by implementing crypto as a payment method at the Sports clubs (or Football Clubs to be more specific) we hold shares from.”

According to officials at Libereum, the company will energetically collaborate with football clubs in Europe and gradually partnering with clubs globally. The company expects to gather funds for its projects by holding token sales through its own website.

“We expect to have at least one club in one of the top two divisions in one of the top 20 football countries that will be owned and run by Libereum by 2020.” Stating further, Cem Kumlar, Founder of Libereum, said, “many sports clubs share a similar vision of a crypto future, and our firm can pave the right way.”

The management at Libereum also hinted at expanding to other sports and sectors in different regulated countries, once they make a substantial presence in the football world.

Earlier in 2018, the crypto firm made quite a buzz of negotiating and buying its first football club, Elche CF, Spanish Second division football club, for 80 million Euros. The report even suggested that 4.3 million euros have been transferred as a part of the payment. The move was a small transition of Libereum’s long term plan to put LIBER at the front of the crypto ecosystem. However, after being scammed by their former attorney the funds went missing and the deal couldn’t go through.

Related Article  How Does Fractional Ownership Make You Rich?