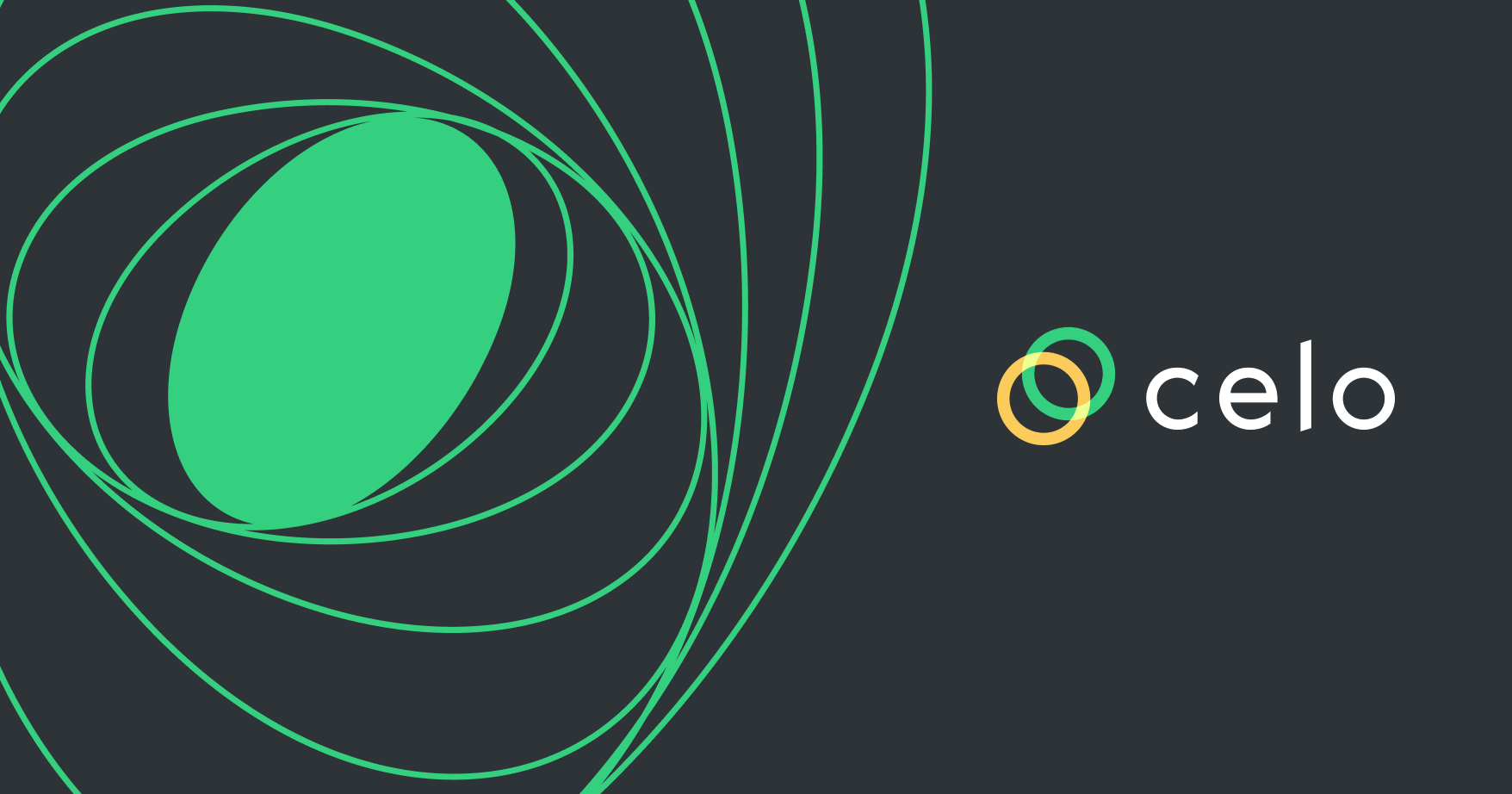 The blockchain platform, Celo recently announced the launch of its main network after raising $ 40 million funding. The next step after the launch is to ensure the transfer of Celo Gold tokens.  Celo implied that the transfer of Celo Gold will now be enabled through on-chain governance. This could be a positive sign as exchanges will be free to integrate with the platform. The company in its official statement also thanked its hundreds of validators who could make the network possible with their zeal and skills.

The calculation of $40 million came from two sources – $10 million raised from an auction and $30 million that the company raised for its blockchain platform.

As per a report, the foundation also managed to raise $10 million in a dutch auction held on Coin List. The auction took place on May 12th and got sold out in 12 hours. The cGLD token was selling at $1 each.

The non-profit organization behind the Celo Blockchain platform told that the token sale had attracted many investors who were spread across 62 nations. The price of the token at the Dutch auction was set after all the bids were considered.

Now with the Mainnet launching, the parties involved in the auction can send and receive the coins. The second source of the funds raised is when the platform raised $30 million in April last year from different organizations like PolyChain Capital and Andreessen Horowitz.

The first stage of the mainnet launch already took place on April 22nd. With the final Mainnet release being the next obvious step, the company intends to bring off-chain prices for cGLD. This could be possible through a group of Oracles that will make Celo Dollars or cUSD go live to continue the Mainnet release of its wallet.

The Celo Founder Rene Reinsberg implied that the wallet will lead to the final Mainnet release. The various cGLD holders after the release can successfully send Celo Dollars to just about anyone they intend to with any handheld device including mobile. The blockchain is a solid proof-of-stake that intends to power its users with financial tools that are easily scalable and accessible.