You are here
Home > Legislation > Malta: The Strongest Link in the (Block)Chain? 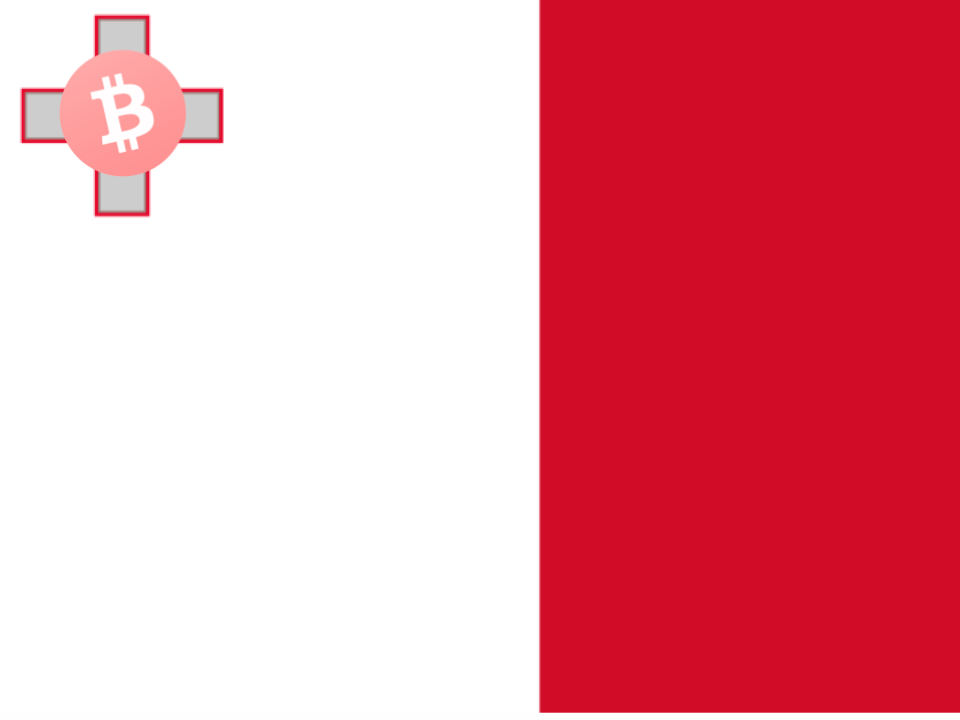 An unlikely country that generally keeps itself out of the headlines has recently come to the forefront of the news – as far as cryptocurrency is concerned, anyway. It seems fair to say that few people would have expected Malta, of all countries, to become the unofficial blockchain capital of the world. It was revealed in April that the Maltese government. Bllomberg news published an article back then explaining that the rules would cover how brokerages, exchanges, asset managers and traders operate, making them among the broadest set of regulations for the industry.

“The proposed framework will offer legal certainty in a space that is currently unregulated,” the government said in a consultation paper.

Off the back of the official announcements, Cryptoexchange giant Binance stated its intention to relocate from Hong Kong to Malta, a welcome boost to the archipelago’s employment and wider profile as a nation that is ready for whatever the future has to bring – a future in which Prime Minister Joseph Muscat is convinced cryptocurency will play a central role (pun intended).

Fastforward to late June 2018, and against a global background of hostility as far as legislators and cryptocurrency go, Malta saw three bills concerning cryptocurrency and blockchain pass the first hurdle in the path towards becoming legislation without obstacle, securing a unanimous vote in their favour.  “Today, Maltese Parliament unanimously approved three bills on DLT/blockchain, a 1st in the World. Honored to have driven these bills,” stated Parliamentary Secretary for Financial Services, Digital Economy and Innovation Silvio Schembri.

On July 4, 2018 a historical day not just for Malta but for the world, the Maltese Parliament officially passed the three bills into law, establishing the first ever regulatory framework for blockchain, cryptocurrency and DLT (Distributed Ledger Technology) – the first country in the world to provide an official set of regulations for operators in the blockchain, cryptocurrency and DLT space.

A number of established players in the field have already moved to set up base there, with Fineqia and ZB Crypto Exchange this week announcing their plans to join a healthy list of big players heading for the new global home of cryptocurrency.

Although technically the new laws haven’t actually come into effect, there is no doubt that those in the industry have a great deal of trust in Malta’s government to follow through – a rare sentiment in the current climate. Watch this space for more.

We hope this is a game changer and that as Malta sees the real benefits a healthy cryptocurrency industry can bring in all areas of the economy, other governements will begin to see sense. But as with all things, it’s the early adopters who will win big. Shame on the sceptics!