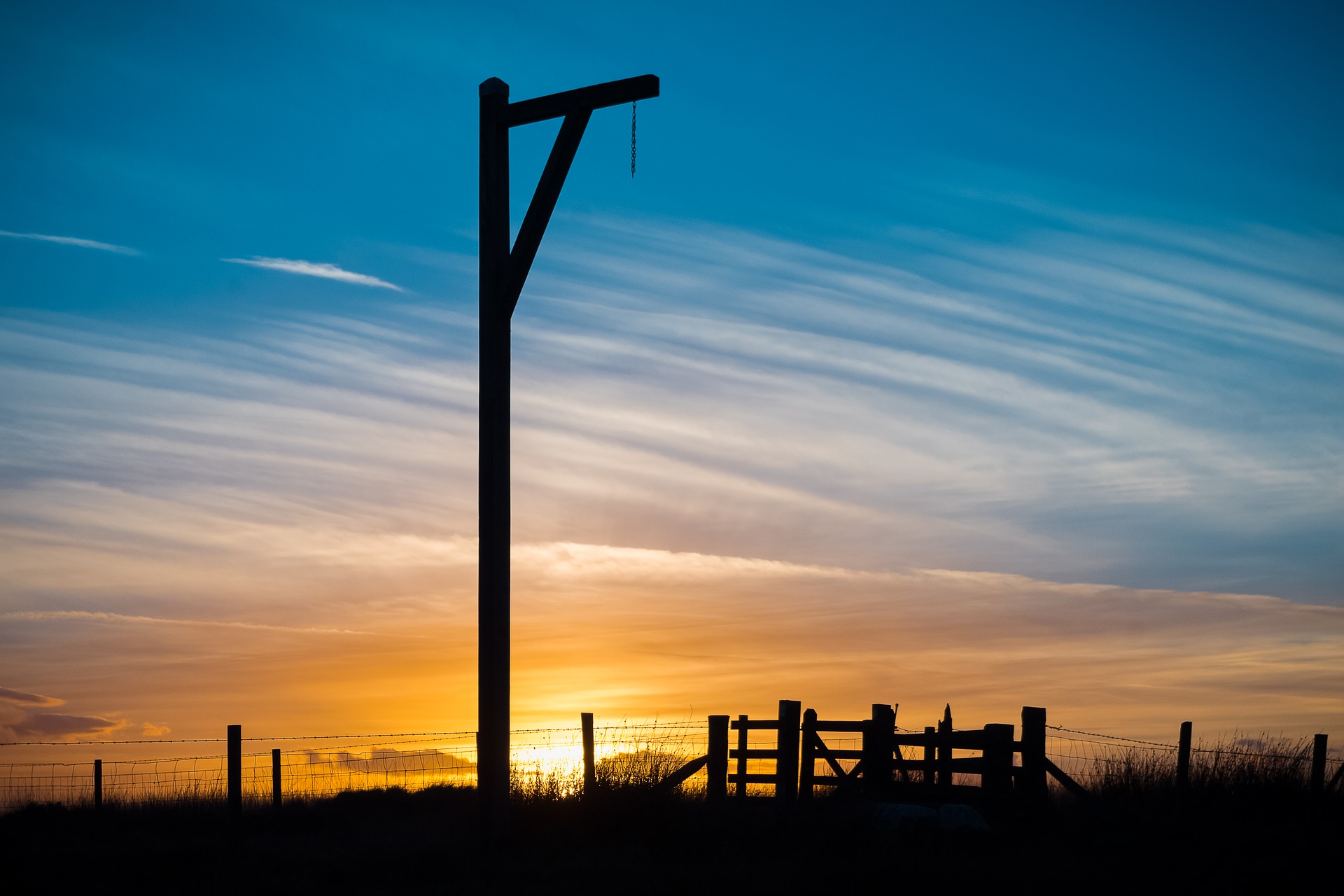 There’s a cold feeling out there in the markets. Just when it didn’t look possible for things to get any worse, Bitcoin saw a 10% fall in value over the weekend taking the market cap to an incredible new low. But don’t panic – it’s just a bump in the road. At least, that’s what James Bevan, chief investment officer at  CCLA Investment Management is reported to have said at a recent cryptocurrency summit in London.

Others have a somewhat different outlook. Peter Mallouk, President and Chief Investment Officer of a Kansas Investment firm Creative Planning being one of them – who has described Bitcoin as a “Dead man walking”. In a blunt interview with Forbes, he was quoted as saying

“It won’t go quietly, but the recent precipitous drop may be the beginning of its inevitable and inexorable death spiral, Or there could be a dead cat bounce. Either way, I see bitcoin as a dead man walking.”

It’s worth noting here that his criticism was directed very much at those who have treated cryptocurrency as something akin to the philosopher’s stone – he remains positive about the wider value of blockchain techology which he believes still has a lot to offer.

Meanwhile Bloomberg has reported that several cryptocurrency start-ups have been forced out of operations as a direct result of the rapidly declining market prices. ETCDEV, ConsenSys, Steemit Inc. and SpankChain have all reported reductions of 30-50% of staff. It is of course worth noting that the startup landscape always has been volatile and the figures would only be truly meaningful in comparison to the wider startup market over the period.

After seeing a recovery from the weekend’s losses this morning, some are of course more optimistic, with the website Chepicap asking if the bull is near – perhaps a little premature, we’d venture to say.

So the big question for this week – will the market manage to keep its cap above the all important $100 billion point? Hold your breath…