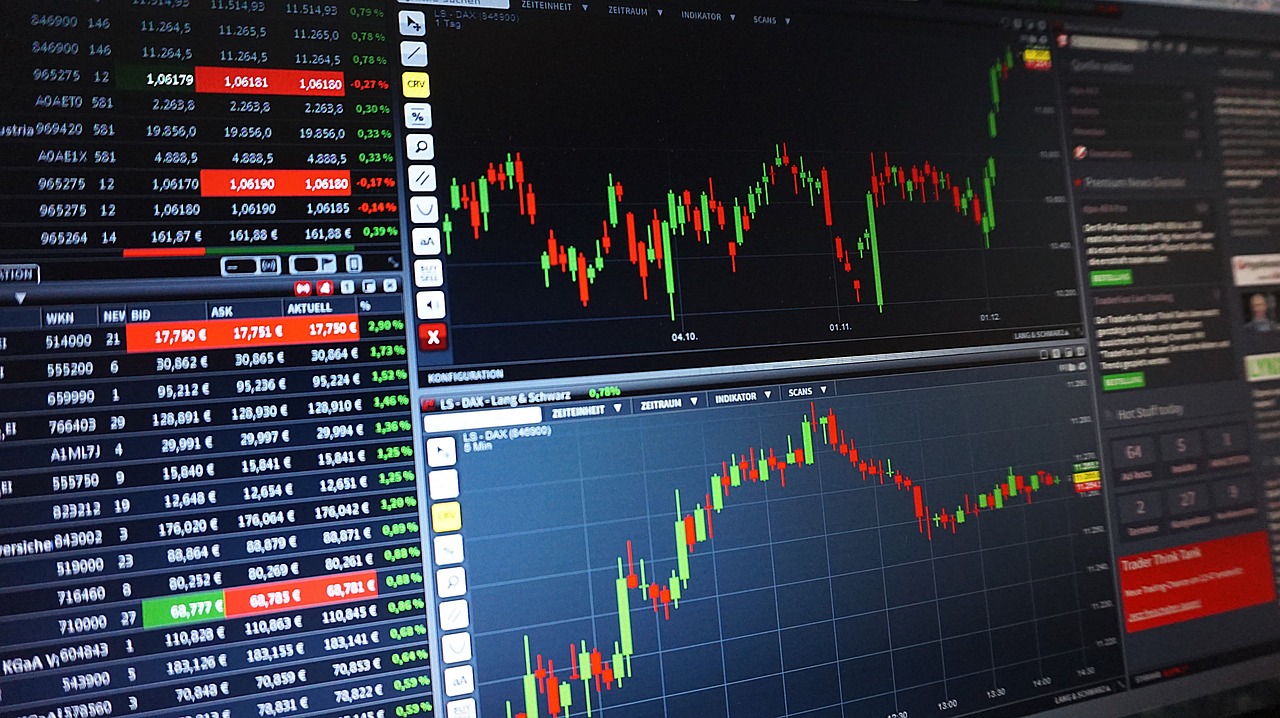 The bear market continues as we enter mid August. Bitcoin, Bitcoin Cash and Ethereum had a volatile start to the weeked seeing double figure declines, although the weekend saw the 24h charts on the major currencies briefly return to green on Sunday before returning back to red. On the whole, overall fluctuation was minimal. The steadiest major currency over the weekend was Litecoin which bucked the trend and stayed up, although the tables have turned this morning with Bitcoin finally edging its way back above the £5,000 mark. Bitcoin and Bitcoin Cash are enjoying a spell of growth in the 2-3% region (24h), whilst Ethereum and Litecoin have slipped into the red. It’s too early to speculate yet on how the week will pan out, but holders are certainly keen to see a return to growth in a market that is struggling to escape its current lows.

All the indications, however, are that it is a question of when rather than if, which means those who have chosen to hold and weather the storm could be in to reap the rewards – but whether or not there are any real signs of the market regaining its strength this week remains to be seen.