For the last 100 years, women have been denied opportunities to serve as influencers and opinion-makers. They have served the roles of reliable aides in businesses despite having the skill and know-how to lead. But in the last decade, things are changing and the transition is seeing more and more women in the lead.

The cryptocurrency sector has been no different.

Although the industry has been trying to prove its point for a long time, in the last 2-3 years it has actually come into the limelight. 2020 has been an exceptional year for cryptos, Bitcoin, and DeFi. Smart women are entering the field to get a first-mover advantage as well as paving the way for other women to take up careers in the sector. We have always been in awe of these women who have challenged the status Quo and through this feature, we would like to talk about 5 such women who have changed the face of the sector.

The stellar force behind Stellar.org, Joyce Kim the co-founder of Stellar.org has been a strong authority in the cryptocurrency space. As an expert, she has also presented on diverse cryptocurrency platforms for banks, governmental organizations, the UN. She has also held advisory positions in numerous crypto-related projects and ICOs.

Prior to Stellar, she was a Venture Capitalist at Freestyle Capital and a roaring entrepreneur. At the age of 19, Joyce graduated from Cornell University followed by graduate school at Harvard University and Columbia Law school.

Perianne Boring is the founder and President of the Chamber of Digital Commerce which is the largest trade association representing the blockchain industry. Being a front-runner in promoting blockchain technology, through the chamber she has always promoted the use and acceptance of digital assets and blockchain-based technologies. Her crowning glory came to be when she was named in the Forbes List of top 50 American women in Technology. In 2016 she was named among the 10 most influential people in Blockchain by CoinDesk.

Before forming the chamber Perianne was a television anchor for an international finance program that aired in more than 100 countries with a viewership of more than 650 million. She also holds a  Bachelor of Science degree from the University of Florida in business administration and economics 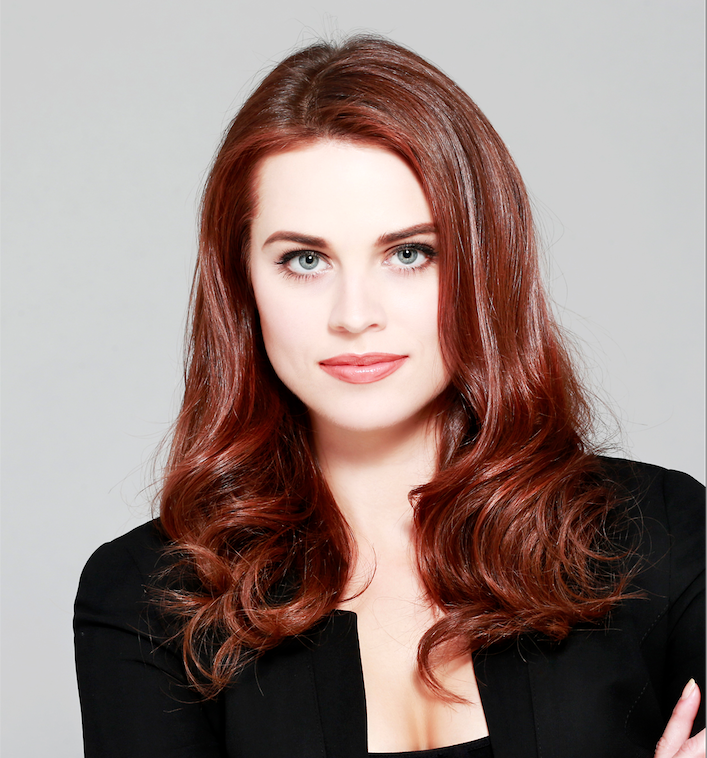 Yet another magnanimous crypto personality, Amber Baldet is the former executive director and blockchain program lead for JP Morgan. In 2018 she left JP Morgan and co-founded Clovyr, an Ethereum startup that provides companies with tools, applications, and solutions helping organizations infuse decentralized technology into their business.

She was named 31 in the Forbes list of 40 under 40 for being influential in the blockchain and banking industry in 2017. She sits on the board of the Zcash Foundation and previously also acted as the chair of the financial industry working for Enterprise Ethereum Alliance.

It was in 2015 when she first joined the cryptocurrency industry and ever since has been actively leading investment firms, playing advisory roles for early-stage organizations, and is still doing everything to accelerate the growth of the crypto asset class and forms that develop it.

Meltem Demirors is a Chief Strategy Officer of CoinShares, which manages more than 750 million in assets. Meltem takes care of the organization’s managed strategies group and leads Corporate development as a board director. She also teaches at MIT and Oxford along with serving with WEF Blockchain Council. She is an active angel investor and has a record of investing in 150 companies in the digital currency ecosystem since 2015.

It wouldn’t be wrong to say that Jinglan has literally started  Blockchain university because she intends to spread wisdom and knowledge related to this disruptive technology. Her venture BEN has already onboarded students from over 60 nations and touched 3,000 students across 300 schools. She believes that the idea of technology is not only meant for speculation and profiting from it, but also for engaging future generations to make a difference.

She is also known for her role as the product manager at NASDAQ.

Meet the Indian award-winning entrepreneur who has been a passionate crypto lady. Since 2009 she has been working in the field of technology. Tarusha has been co-founded multiple tech ventures including Cloudrino which is a cloud management and infra platform. She also was a co-founder of ethx.co which is now rebranded as OroPocket – an omniscient platform about blockchain. A prominent part of several accelerator programs all over the world, she has won the STEP 360 award for Technology and a DST grant award from the Government of India.  With more than 5 years of experience in the crypto space, she has been encouraging women entrepreneurs to step up in this sector.

For every industry to thrive women force has been a crucial force guiding the growth of it. The cryptocurrency industry is not very old and not very new, which means that it is still raw to be explored by women to formulate advantageous careers and make a difference wherever possible.