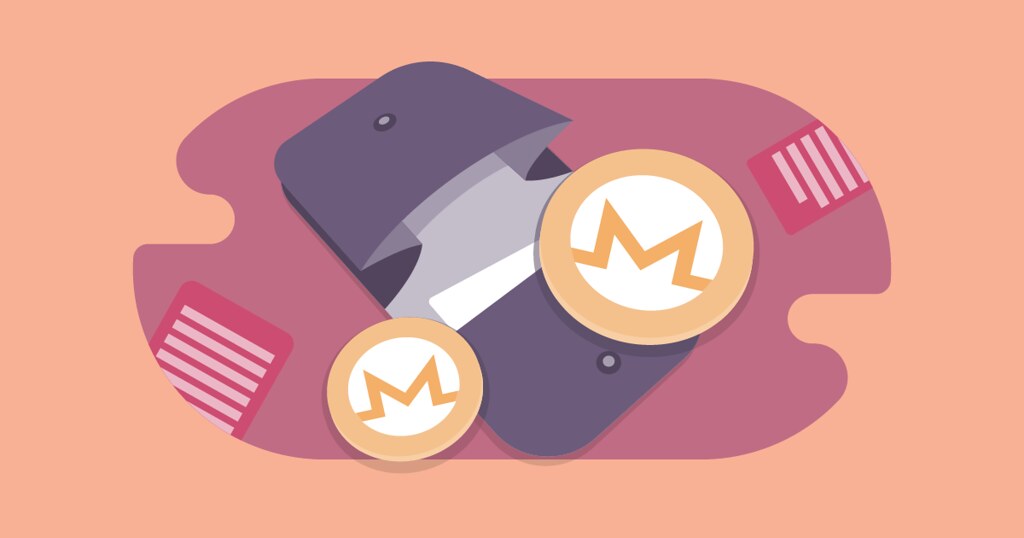 In this world where transparency is the cry and has become a need, Monero is sure a respite that warrants secure, private and a 100% untraceable system of currency dealings. It claims to use a special form of cryptography that ensures the transactions remain totally unlinkable as well as are not traceable too.

So what is it about Monero that makes it so hot and in-demand.

Off late, Monero has indeed caught on the fancy of people and is increasingly becoming popular. Let us see why:

Considering these properties of Monero, it claims that the right to privacy is something no one can take away. Bitcoin is decentralized but despite promising secure features, it has quite not lived up to its name. Several other players like Ethereum and XRP also have not done much in terms of privacy.

But players like Monero and Zcash with their privacy coins were something the crypto-community was looking at with much hope. Monero was able to deliver the goods and resulted in heightened popularity.

Riccardo Spagni who was the former lead maintainer at Monero and Tari who is the co-founder decided to share their thought process on privacy coins and the regulations around them in a recent podcast. In the podcast, Spagni gave a brief comparison of Monero with Bitcoin. He said that Bitcoin despite being really behind a lot of progressive coins is still considered the kingmaker, likewise despite the presence of several privacy coin players, Monero is still ruling the roost. Bitcoin still lags behind its competition in terms of transaction speed but still, a bulk of people prefer it. The podcast also shows that the FATF had published the crypto guidelines in June 2019. The guidelines required the cryptocurrency exchanges to collect all customer information including name, account number, location, etc. But this totally defied the purpose of privacy which made it difficult for authorities to act resulting in a closure of trading of many privacy-oriented crypto-assets.

Privacy is a must and it should never be a choice especially when it came to financial dealings as asserted in the podcast.