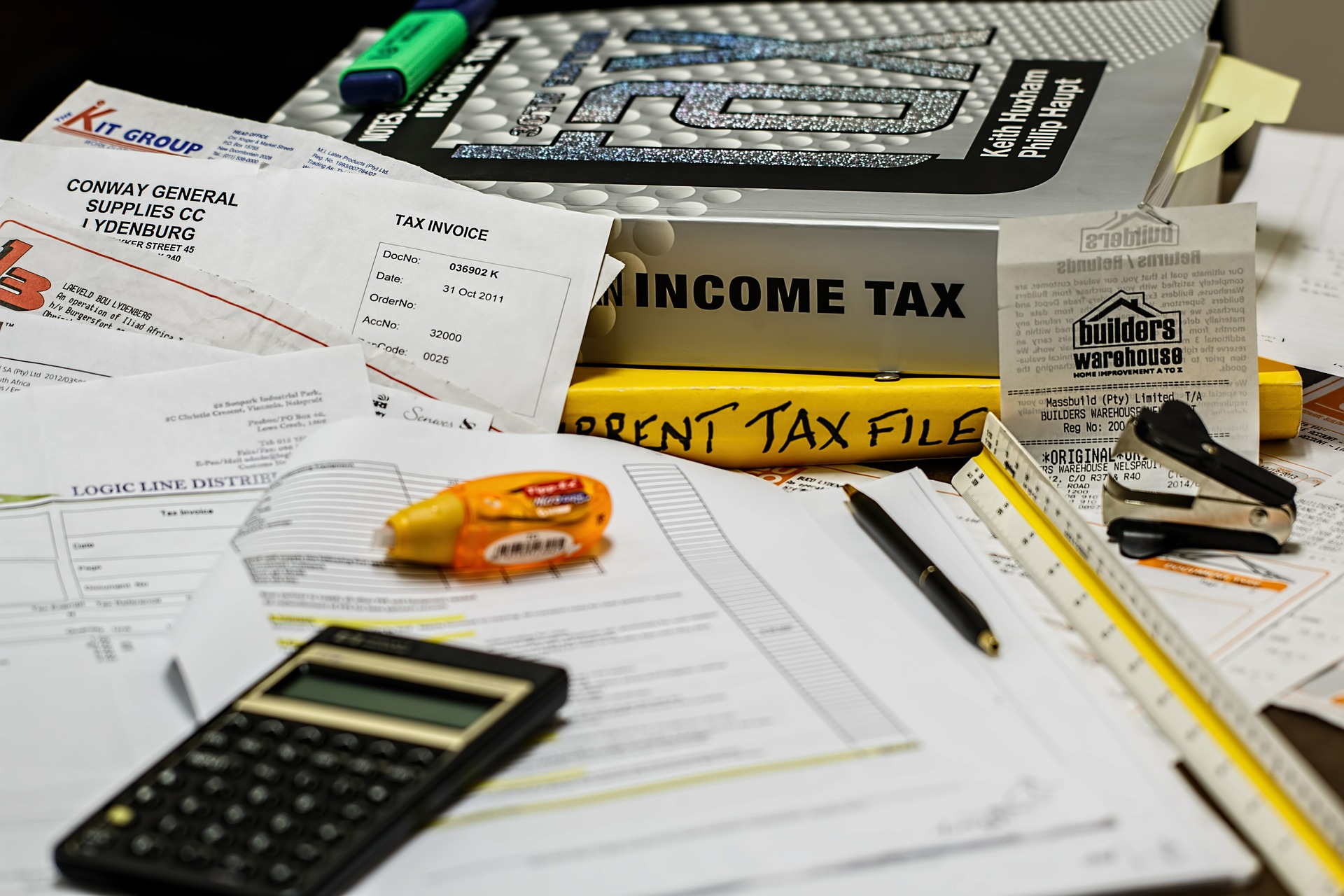 Although the USA has received plenty of press over the last few years about its hostile attitude towards cryptocurrency, there are encouraging signs of resistance – like the state of Ohio which just a month ago announced the introduction of an all new payment portal called ‘OhioCrypto’ which would allow companies to pay their tax liabilities for over 23 types of taxes using cryptocurrencies.

Now, in what is believed to be the first move of its kind, prominent company Overstock.com has announced that it intends to settle part of its state business tax using bitcoin.

Ohio State Treasurer Josh Mandel believes that the system will provide convenience to businesses in the state, and help it to establish itself as the forerunner in blockchain technology adoption. To help encourage participation, they have agreed to waiver the fee for Bitcoin services – making it an extremely cost effective way to settle compared to traditional means.

So will trump be paying his future taxes by Bitcoin? Well, if he decides to reside in Ohio, that might just become a reality by 2020, with Mandel planning to eventually roll out the program to individual tax payers.