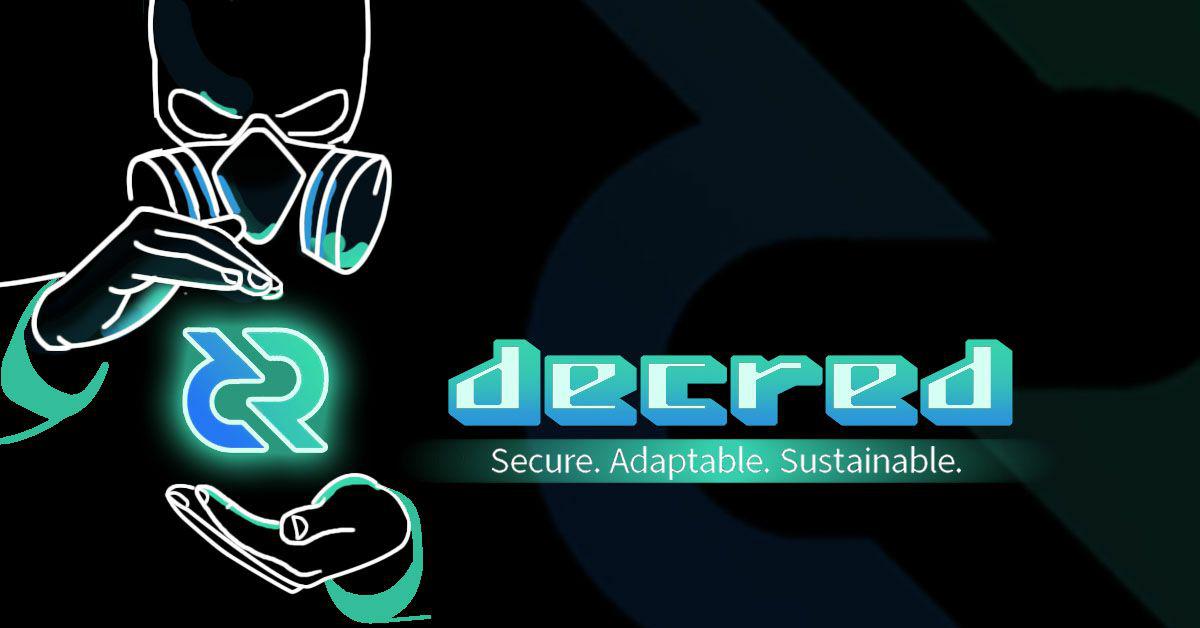 Network security is the key foundation of any financial system. Decred is a blockchain-based crypto that stresses open governances, vibrant community inputs, and funding for development. Decred uses hybrid PoW and PoS mining systems and its unit of currency is called Decred (DCR). Politeia acts as a supporting platform that looks at Decred’s governance. The Politeia web application proctors the tracking and overall discussion of the governance proposals by the stakeholder community. One has to remember that voting is not forthwith on Politeia but it can be executed from Decredition or on the command line using politeiavoter CLI tool.

There are two types of proposals in the picture here:

How does the platform work?

Voting requires DCR tickets which stakeholders have to slot times for its purchase. Tickets are the medium through which votes can be cast on the proposal. To submit the proposal a fee of 0.1 DCR is charged to curb spamming. Additionally a fee of 01. DCR for registering on a Politeia account is required.

Whenever proposals are presented, the administrators double-check it to censor invalidity and spams. The transparent censorship ensures that the user knows about it. Upon registration, the user gets a cryptographic identity, a combination of the public and private keys. Censorship tokens with the identity for submission of comment, proposal, or even votes. When the user is censored, tokens are a way to prove that a submission was given with its details. The identity is stored in the user’s browser automatically and is up for reimport and export. 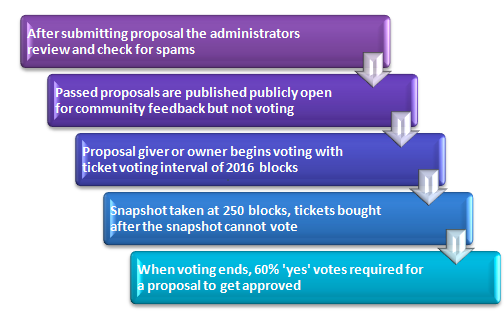 If the proposal owner ceases to comment or does not start voting, the admin can make the proposal ‘abandoned’ which later appears in the Abandoned tab. They can be viewed by everyone but are restricted in editing and commenting. It is up to the admin to render a proposal abandoned before the voting process. But once the voting begins, admins cannot mark the proposal abandoned. Payment claims are taken care of by Decred Holdings Group (DHG) and Decentralized Autonomous Organization (DAO).

DAO’s role is significant and Politeia is the decision-making force behind it. Politeia serves as a signaling medium for shareholders and the community but over time it intends to ingeminate DAO which will control the fund wallet directly. 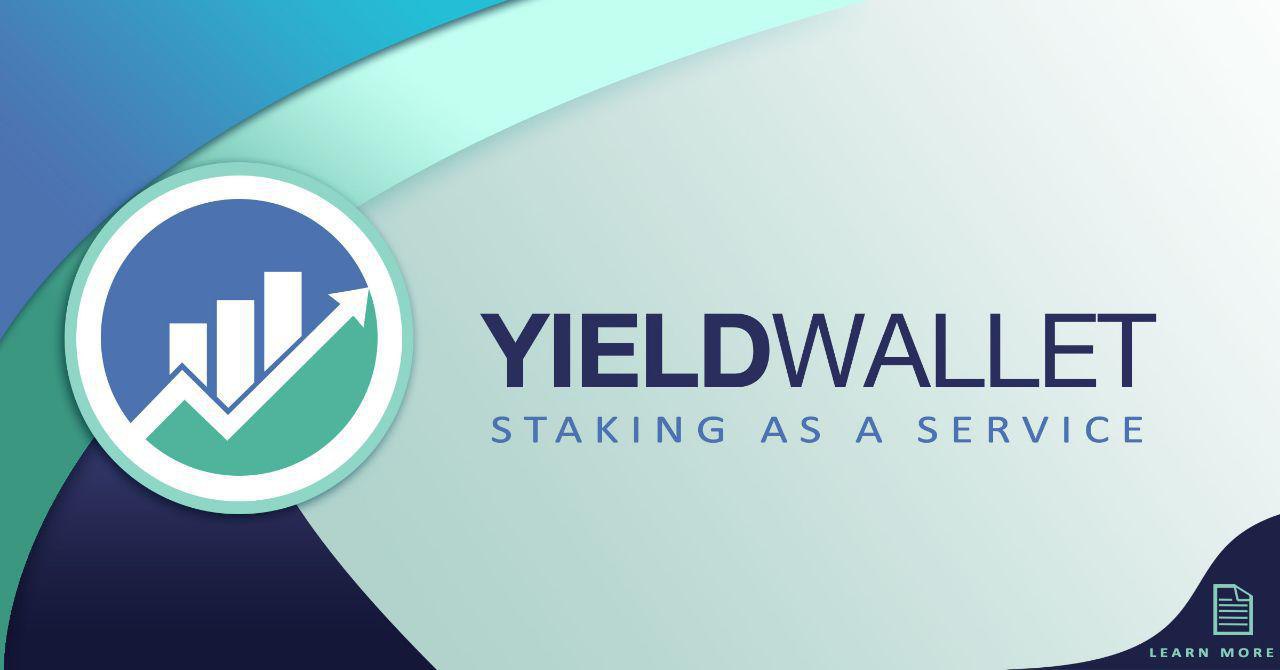