You are here
Home > Word On The Street > Popular Whistle-blower Edward Snowden says he is interested in Bitcoin! 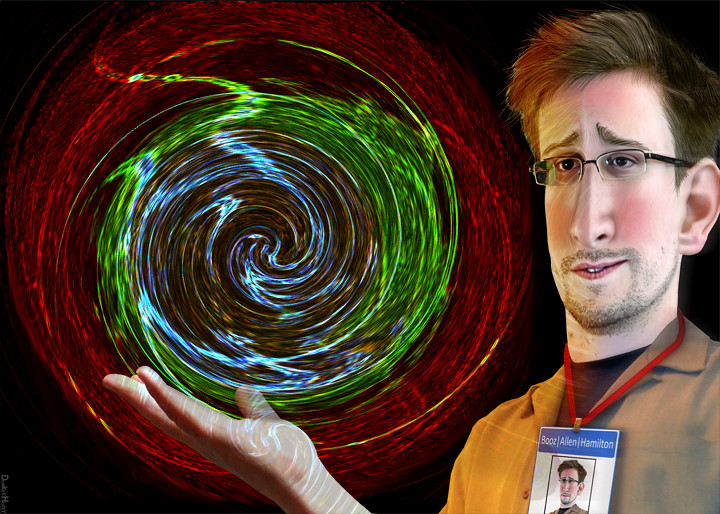 Edward Snowden is a 38-year-old computer programmer who used to work as a subcontractor of the National Security Agency (NSA). Snowden had earlier collected to-secret information and documents about how NSA conducts domestic surveillance and also highlighted the disturbing practices that it conducts. Then he fled to HongKong and had contacted the journalists from The Guardian. He had leaked the documents to them which was printed in the newspapers which highlighted the issue of how American citizens were monitored. The US also had charged Snowden as he had violated the Espionage act but since he has brought out a stark reality, many groups also have praised him. He also went on and found an asylum in Russia and continues to talk about his work.

For all the popularity he had earned based on his tiff with the US government, Edward Snowden recently came into news when he said that he is interested in buying Bitcoin. He suggested that with a crash of Bitcoin to more than 55% in just 2 days. The reason for such a drop is not significant but the drop is and that too in such a small span of time. Coronavirus has upped the fear levels in people and has caused a major plunge in the financial markets. The current market condition has rendered markets extremely weak and to a great extent, the price of Bitcoin also depends on the worldwide stock exchange.

Experts have directly associated bitcoin with the stock markets and the toppling of the king of crypto markets has been visible since December 2018 yet the elemental basics remain strong and sturdy as ever. The hash rate has remained robust despite the overnight drop of 30%. Most of the top exchanges and cryptocurrency trading platforms have operated without being much affected with the more than 50% drop in the price of Bitcoin as a market-correcting measure.

Bitcoin price drop can be related to the pandemic but once the virus subsides in all possibilities, the prices are expected to revive. Countries have been taking the right measures to control the situation. They are doing everything they can to contain it and to fight it.

With the virus slowing down to death, it is likely that the markets also will become buoyant and will recover gradually. With markets recovering Bitcoin also is expected to see the light of the day as it comes out of its turmoil.