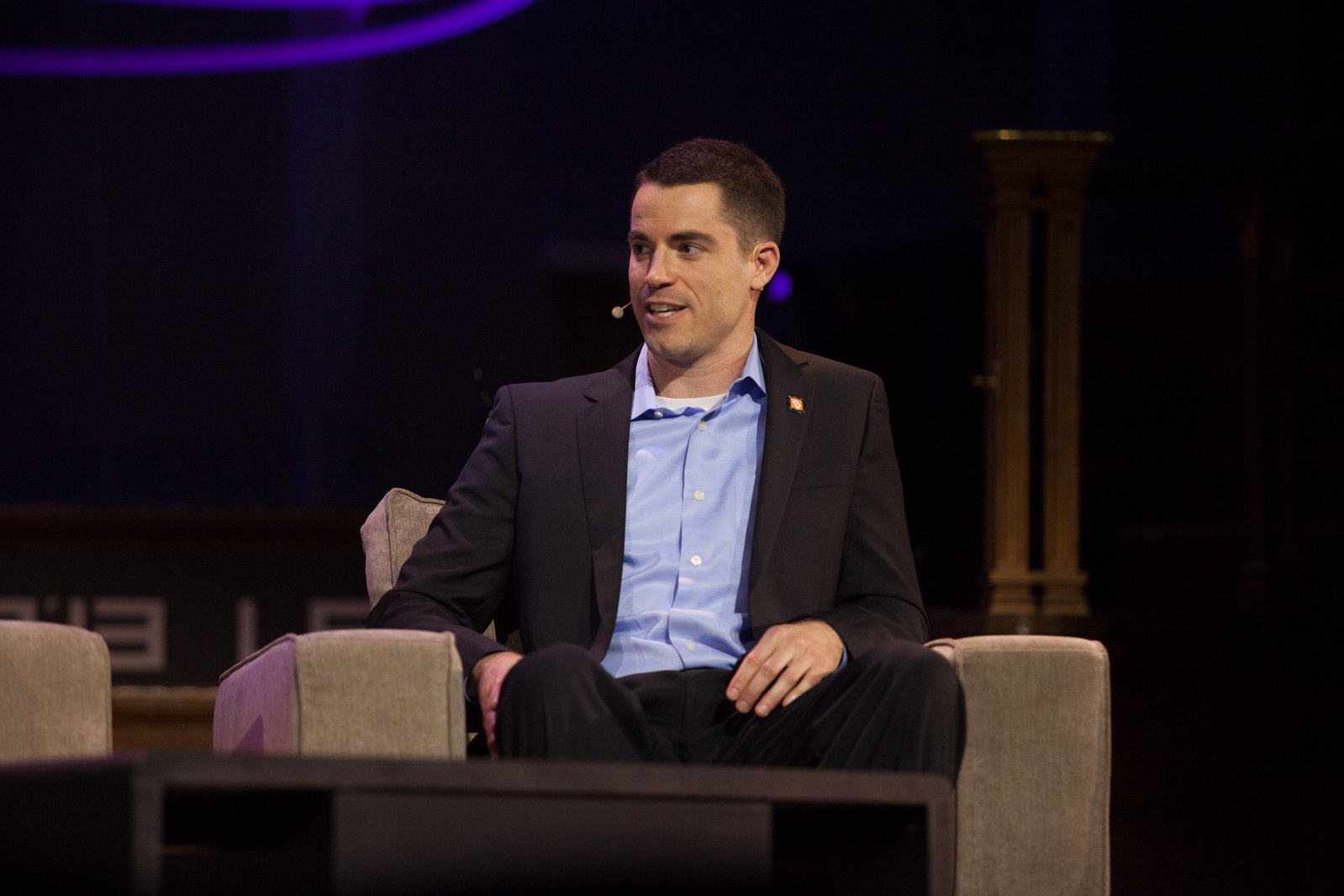 Roger Ver, is one of the five founders of the bitcoin foundation. You could say he was ahead of his time, buying $25,000 worth of bitcoin when they were merely $1 each. He was the first major investor to invest millions in Blockchain.info, Ripple, Kraken, and Bitpay among others. Now he wants Bitcoin Cash, a fork of the legacy chain, to be used as a global P2P currency, and says it can scale just like Satoshi first laid out in the original Bitcoin whitepaper.
————————————————————–
Bitcoincash.org
Rank: #5
Current Price: $257.65
Market Cap : $4,741,042,759
24 hour trading volume : 1.741 Billion USD
————————————————————–
Hi Roger, first and foremost, I wanted to thank you for taking the time to do this. You are truly a pioneer in the Bitcoin space, and all of us owe you a debt of gratitude. On behalf of all of us, I wanted to say thank you for advancing the space.

1. First, I want you to take a moment and appreciate how far bitcoin and cryptocurrency has come this past decade. Did you ever believe you would see such growth, interest, and adoption in such a short period of time or has it completely surprised you?

Crypto currency is another example of that.

2. At what point did it hit you that bitcoin was history in the making?

From the very first day I knew it was one of the most important inventions in the history of humankind.

The book Digital Gold goes over how I literally had to go to the emergency room because of the excitement I had for Bitcoin.

3. How did you first get into bitcoin, pre Bitinstant?

I first heard about it on the FreeTalkLive.com radio show.

A full history of the early years is covered well by Digital Gold.

4 .What economists and philosophers do you align with?

I think Murray Rothbard fits into both categories and his thinking influenced mine more than any other single author.

Others who have influenced me would include:

6. What has been your favorite moment in crypto history thus far?

My favorite moments were reading the underlying philosophy behind the Silk Road.

The government has done an amazing job distorting and smearing the underlying message behind the site.

My eyes started to tear up when I read this post on the front page of the Silk Road for the fist time:

I never bought or sold a single thing there, but I spent countless enjoyable hours reading their forums and exploring the site.

7. What are your future plans for Bitcoin Cash?

It isn’t just a hobby, it’s a global revolt. We will become money for the world.

8. Branding is so important. Bitcoin currently has greater brand recognition a la Coca-Cola, and is regarded by many as the “real” Bitcoin, even though this is widely disputed, especially by crypto-fundamentalists. Do you envision a Coca-Cola vs. Pepsi type scenario? Do you envision parity price-wise between the two on a long enough timeline?

Bitcoin Cash has more utility than BTC, so in the long run it will have a larger market cap. Currently we are in the era when Myspace was bigger than Facebook, but Myspace’s servers were being over loaded and causing a bad user experience.

8. a) Have you ever thought of re-branding Bitcoin Cash?

No one is in control to do such a thing by themselves. The community can’t even agree on orange vs green for the colors.

Payments for the world. That’s all we need.

10. I asked Adam Back the same question: If you could remove yourself from the equation, and remove bias, how would you objectively evaluate the pros and cons of Bitcoin Cash versus The Lightning Network?

Anyone can permissionlessly start using BCH to start sending or receiving payments world wide in about 30 seconds. (The time it takes to download an app)

It is accepted by more than 100,000 websites around the world, and has millions of users.

Lightning Network would take about a full day to setup and get working permissionlessly, and would take several hundred dollars of additional computer hardware.

Once it is setup, you can spend it at about 300 websites world wide, and it has maybe a few tens of thousands of users.

11. When you’re not working, what do you like to do for fun? Favorite hobbies?

I enjoy reading, and Brazilian Jujitsu. I’m especially interested in doing more competitions before I get too old.

**12. What are a few of your favorite books? What are some that have made a long lasting impact on you? (**Can be fiction or nonfiction)

I loved the Age of Spiritual Machines. It painted a picture of how exciting the world is going to be thanks to More’s Law.

I also loved The Moon is a Harsh Mistress. I see crypto currency being a world life parallel.

13. What are you most excited about for the future of blockchain technology and where do you see the space in 5 years?

I’m excited to see wide spread wallets with strong privacy, and more agorism starting to take place around the world.

14. What are your personal theories of who Satoshi was / were, what was their motivation, and do you think something like bitcoin would have inevitably been created eventually, had Satoshi never existed?

I don’t know who Satoshi is or was, but it was clear they were trying to build a peer to peer electronic cash system, not what BTC has become today.

It was an inevitability that someone would create something like Bitcoin eventually. People like David Friedman and others had been writing about it for decades in advance.

15. What advice would you give our viewers regarding blockchain, business, motivation, or life in general?

Read more books. Reading a book like having a one on one tutoring session from the author. It’s the best way to learn directly from the greatest minds the human race has ever produced.

If you were a director and could make only one film out of all the wild stories regarding crypto, what subject matter would you choose and why?

The Silk Road because it embodied the spirit of peer to peer cash and voluntaryism.