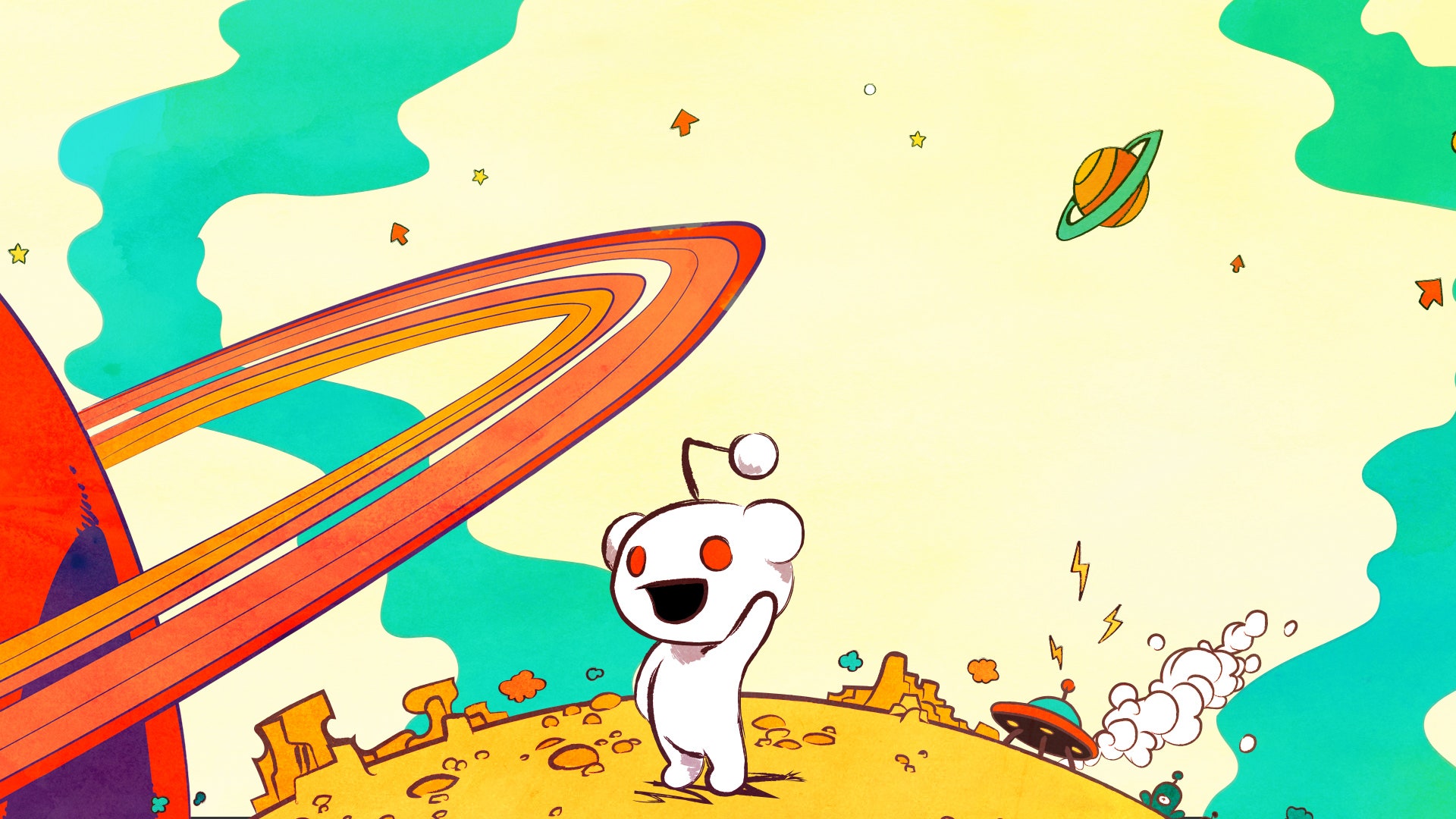 In a slide presentation on Wednesday, Reddit revealed its plans to use the Ethereum network to incentivize the generation of good quality posts and comments. These points so earned could be further used for premium features and to measure reputation in the community per se. The user reward will be determined depending upon how much they are contributing to their favorite channels. The community as a whole will decide how many points the user will earn. Users can collect the points, save them, and later use them to avail unique features like badges, GIFs, etc in comments.

The Redditors will be able to win their rewards which will be ERC-20 tokens based on the Ethereum blockchain. This also implies that in the near future Reddit will be coming up with a blockchain-based reward system. For the rest of the community to decide who gets what rewards, the community points of every user will be visible in their username and there would be clear information about what their activity and reputation is on the noted platform.

It will totally be the community’s call and its members will have complete control over the points. The platform intends to continuously run different experiments to engage the users and the community. With the community points event, Reddit is exclusively working with two communities to test the feature and gather feedback from the users.

Reddit has also put to rest that it has absolutely no control over these points because they are blockchain-based and will be stored in wallets just like it happens in the case of Bitcoin. It has no say or control over how and when you accumulate the points nor they have a saying in how you could utilize them.

Currently, the community point system has only released in the beta phase which is totally based on the reliable Ethereum testnet – Rinkeby. The system will not be locked as Reddit will be drawing insights from the community members and infuse it in the system to make it more holistic. Once the beta phase gets over, the point system will be shifted to the Ethereum mainnet along with the user points.

The collaboration of the Ethereum point system with Reddit can be a great way for people to adopt cryptocurrencies. Reddit has a great base of user subscriptions with more than 1.5 billion monthly visits to its platform.