You are here
Home > News > Resurrecting the fallen – has Brock Pierce got what it takes? 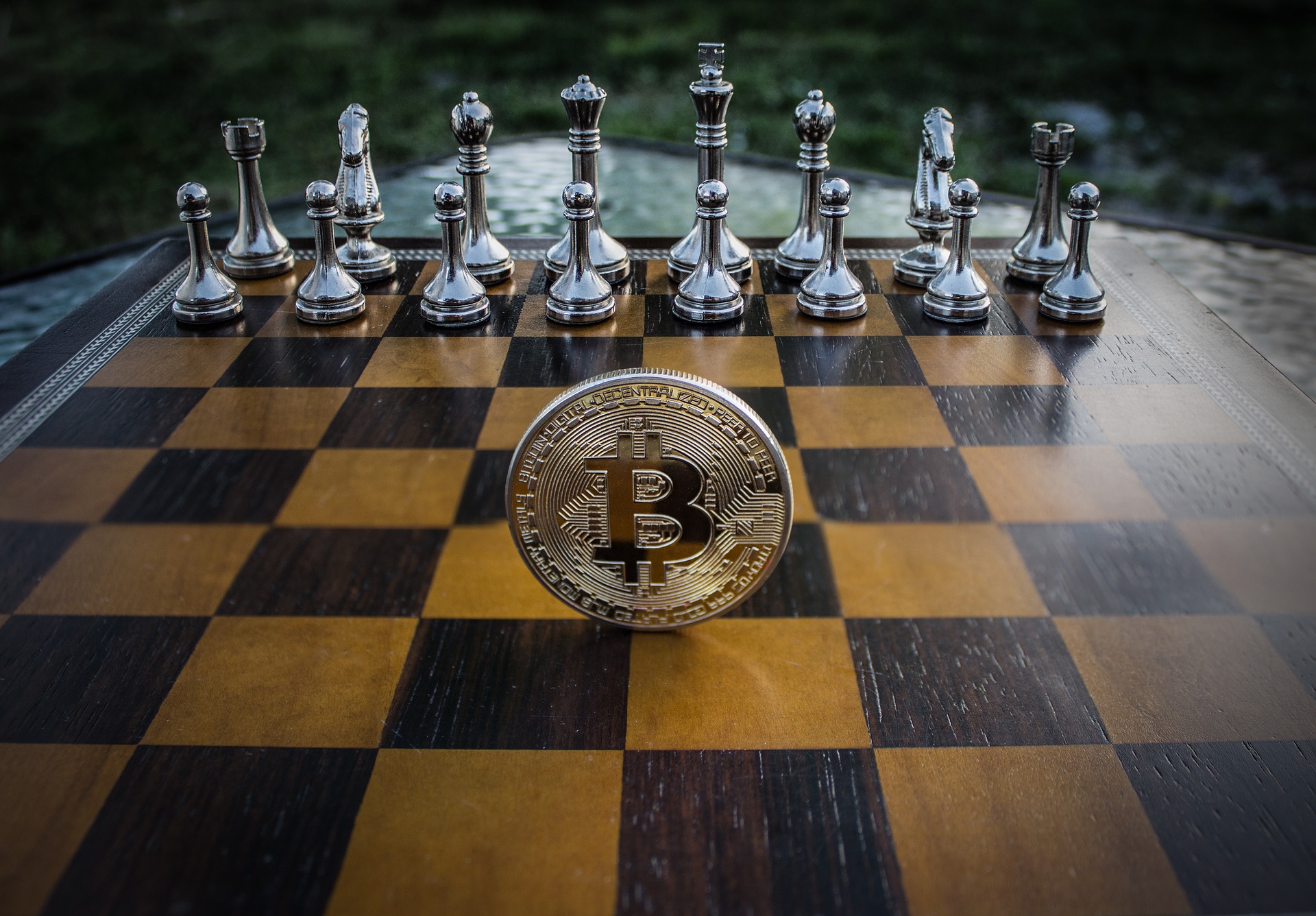 When it comes to being in the limelight, there is one person in the cryptocurrency industry who is no stranger to the attention – he did, after all, make his public debut at a tender age, playing the 10 year old Gordon Bombay in the Mighty Ducks.

Yes, we are talking about the one and only, the legendary, Brock Pierce, who is reported to have taken on the challenge of all challenges – reinstating the Mt..Gox. exchange, once the world’s leading bitcoin exchange. It is a monumental task to take on, given the history of the platform and the legal hurdles that will likely be put in place by Japanese regulators. After all, when it collapsed in 2014, Mt. Gox was forced to announce that approximately 850,000 bitcoins belonging to customers and the company were missing and likely stolen, an amount valued at more than $450 million at the time.

Now Pierce wants to track down remaining assets – lost when the exchange went down – currently believed to be in the region of 650,000 coins. Nice as it may sound, he will have to convince at least half the 127,000 current creditors to agree to appointing him to the creditors’ committee before any further steps coan be taken.

Should this go to plan, Pierce’s long term plan is to reinstate the exchange and even launch a token, dubbed GoxCoin which would allow creators a share in the new Mt.Gox. All well and good, assuming that the FSA agree to grant a license to revive one of the most infamous crypto exchanges in the world.

And as if that wasn’t enough, there is also the small issue of a $16 million dollar lawsuit hanging over the head of Mt.Gox.

The question we are all asking now is this – is Pierce playing mighty duck or sitting duck? As with all things crypto, only time will tell.