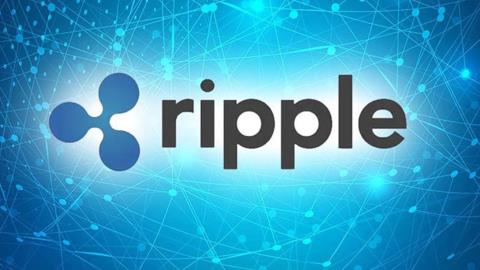 When any company or a product comes within the specified norms of a standard, it becomes backed by trust, robustness, and security. Likewise, Ripple now has become a member of the ISO 20022 standards body. This association is paving the way for a new data standard for payment as well as data messaging amongst the financial institutions spread worldwide.

It is a technology that doubles as a cryptocurrency as well as a digital payment network for various financial transactions. Ripple saw its opening in 2012 and was co-founded by Chris Larsen and Jed McCaleb. The coin for Ripple is mined as XRP which operates on an open-source and peer-to-peer decentralized platform. It allows for a smooth transaction and transfer of money in any form. Ripple is the third biggest cryptocurrency in terms of its market cap after Bitcoin and Ethereum.

What the membership entails

After the company became the member, it has claimed that it is the first DLT focused member of the group that already has prestigious members from a number of international commercial and central banks to payment platforms including SWIFT and Visa.

The standard body proposes to follow a single regulated approach in the entire process and the method so that the communication and interoperability between different financial organizations are seamless. Having one standard approach for functioning is a goal for the long term, but the current situation will see a co-existence of existing legacy standards. ISO would consider common data points from individual bodies and group them in an accepted format. The same can be shared between different systems in the same format as prescribed. This prescribed standard currently is operated in 70 different countries, and according to estimates, it will command 87% of the transactions by 2023.

People all along have relied on the conventional world of finance, but an organization from the crypto world is an indication of increasing acceptance and popularity. With this progress, it also will its customers to give their opinion on how cross-border payments could take place.

The standard code of operations when followed will also help in the easing of multi-party connections and also decrease the associated costs.

Related Article  Reddit NFTs: How to Buy and Sell the Avatars in 3-5 Steps