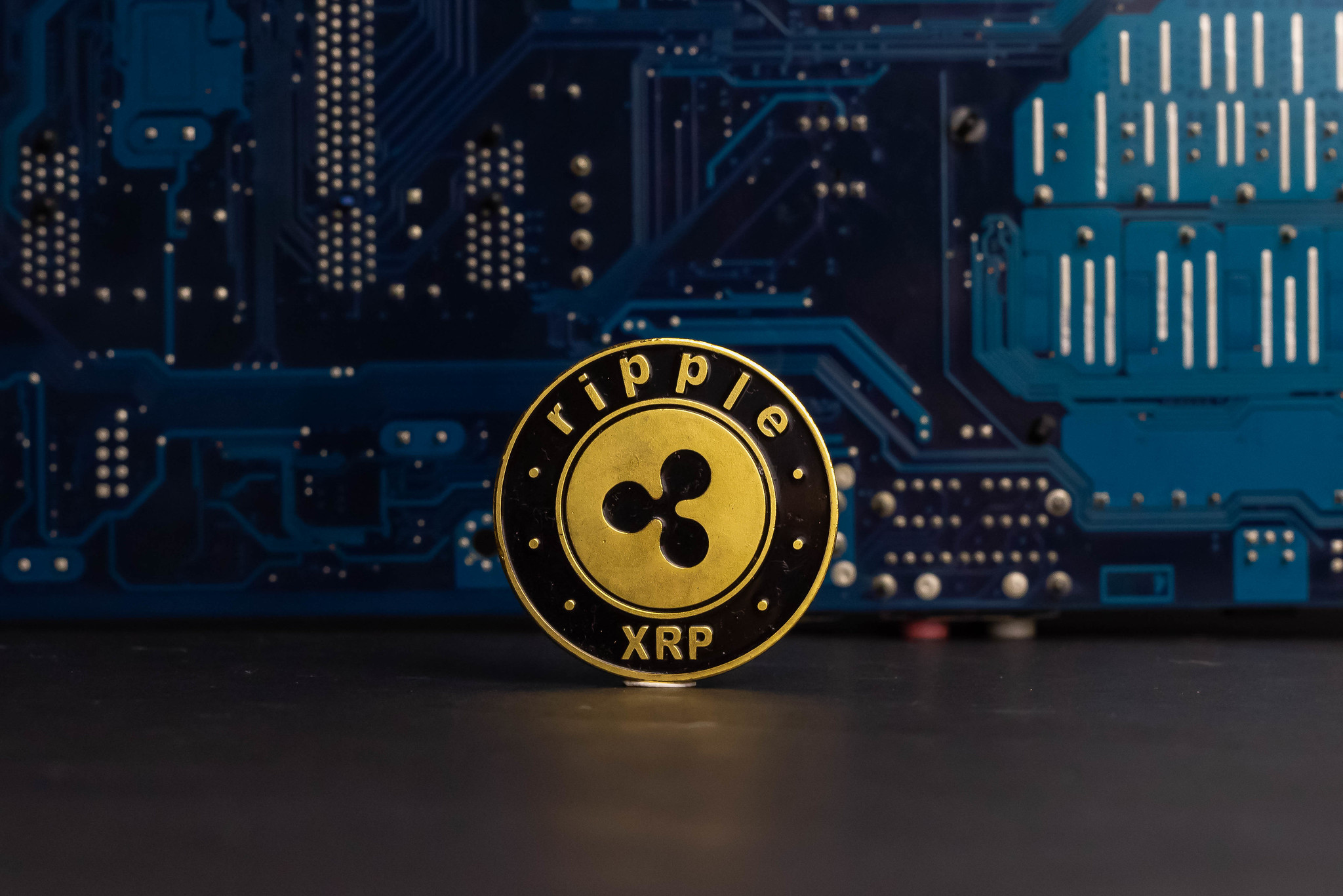 First things first, Ripple is both a platform as well as a currency. The Ripple platform as we all know is an open-source protocol mainly used for rapid and cheap transactions. It also has its own currency called XRP which can be utilized on their Ripple Net.

It is a huge network of institutional payment providers that include banks and money services which make use of the solutions by Ripple so that a seamless experience of sending and receiving money. This platform also allows users to make payments in any currency including Bitcoin. Its transaction commission is minimally valued at $0.00001.

XRP is a token that is used to transfer value across the Ripple net. Its main aim is to become the mediator for both cryptocurrencies and fiat exchanges.

In the latest initiative Ripple has partnered with Thailand’s DeeMoney for undertaking cross-border payments. Deemoney is a famous financial technology company that has its roots in Thailand has taken on the role to leverage on RippleNet’s blockchain technology to enable quick money transfer to about 300 financial organizations globally. DeeMoney can now make inbound payments into Thailand with different remittance windows in South Korea, Indonesia, Israel, and the Middle-east.

This partnership will go a long way in ensuring a coherent cross-border payment that will help in the management of huge amounts of transactions giving different businesses the convenience to conduct their operations in Thailand. Ripple net will be used as a platform that will facilitate these transactions at the lowest exchange rate.

Currently, this is the first phase, and DeeMoney is already planning for its second phase wherein it will use the same platform to transfer money outside Thailand which it will not be able to do in the first phase. In a move to grow Ripple has engaged itself into several strategic partnerships. It has off late partnered with MoneyGram which is the second-largest blockchain payment company.

A recent announcement also had been made by the National Bank of Fujairah (NBF) confirming its partnership with Ripple for cross-border payments for its Indian customers.