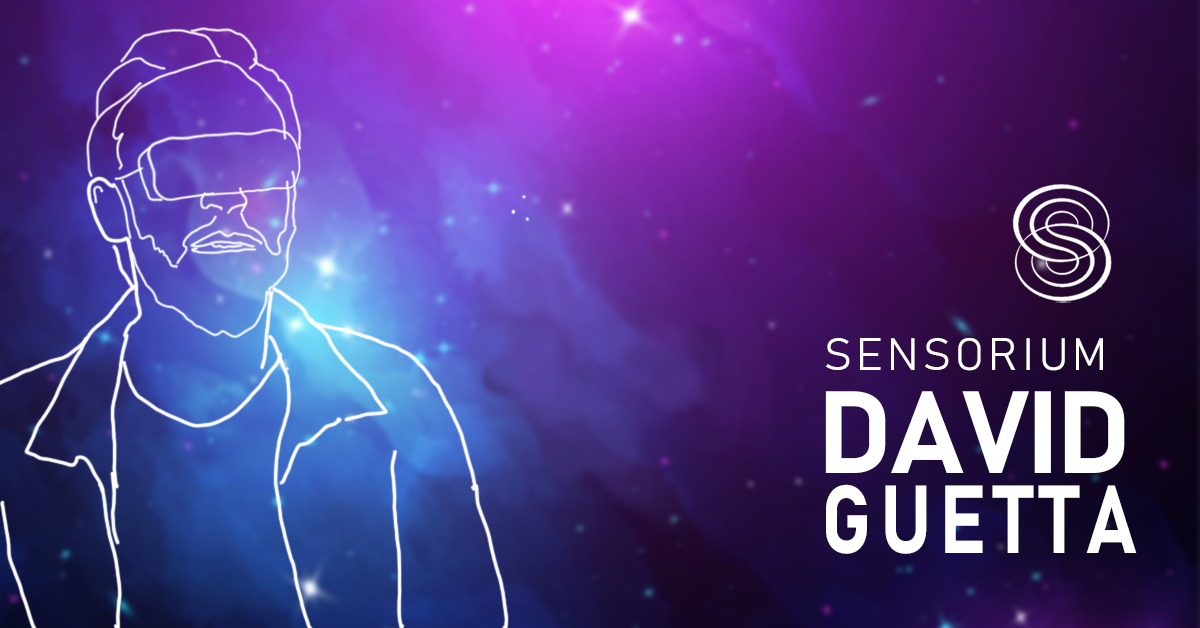 Internationally acclaimed DJ David Guetta has been signed by a virtual reality platform called Sensorium Galaxy that hosts Senso- its very own ERC tokens. The concept is similar to the popular game Fortnite which gives Vbucks to its gaming users. Senso tokens are used in the Sensorium Galaxy.

David Guetta is elated about working with the novel platform, saying that it is more exciting and efficient than the traditional screen based events. The platform will likely be released in early 2021. The highly anticipated platform is backed by Russian behemoth  Mikhail Prokhorov, TIDAL, and  Jay-Z. TIDAL procured a share of Senso Tokens worth 7  Million USD.

David Guetta will do some exclusive performances for the platform, which the users can access only through the Senso tokens. Further, the company would promote and conduct his events, which are already acquainted with digital streaming and presentation.

The Ethereum network offers much faster transactions than Bitcoin. “Smart contracts have also played a decisive role in the development of SENSO, since they help us build trust and enhance transparency for end users.” David Guetta cited in a statement pressing on the increased importance of Ethereum tokens.

The yet to be released platform is closely working to provide compatibility with other distributed ledger technology applications, as noted by Alex Blagirev the Deputy CEO IR, blockchain, and technology.

Blagirev further added that the company is exploring how the users will save the profiles on the Sensorium platform. The various social virtual reality platforms do not have advanced avatars like Galaxy; the Sensorium Avatars are highly- intelligent powered by AI. The VR avatars can learn and replicate the users’ behavioral patterns with time and then become a highly accurate replica of the users. He added that since the avatars will be highly personalized, saving them on the blockchain would facilitate additional immutability and security.