You are here
Home > Cryptocurrency > Society 3.0 Podcast: Back to the future 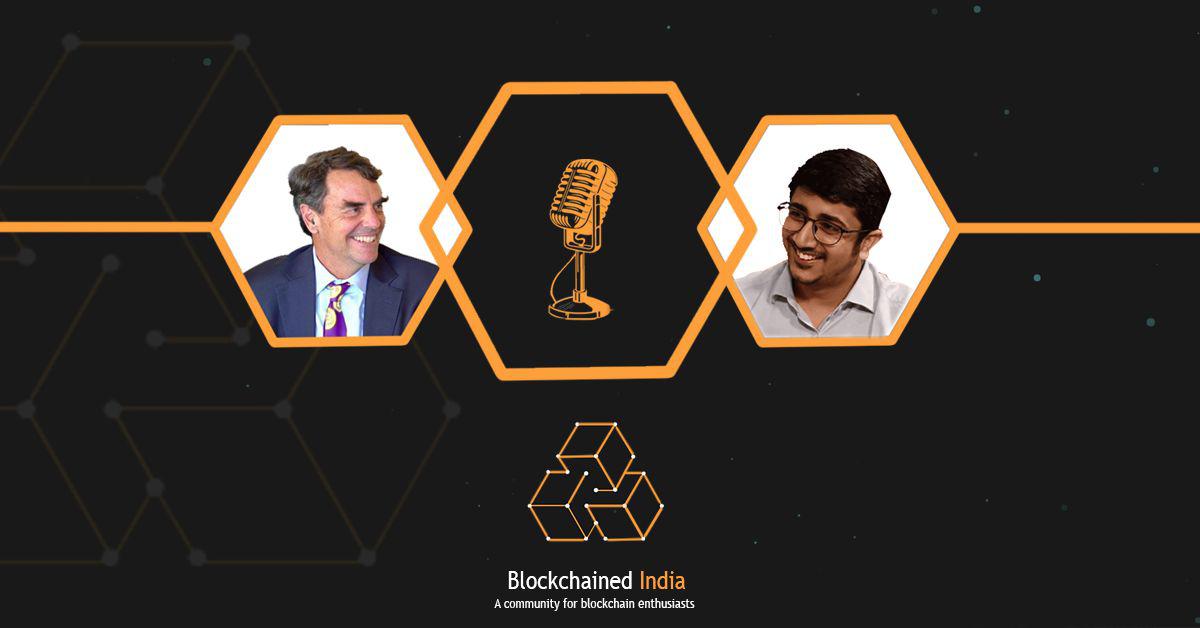 Akshay Agarwal, the illustrious ideator and co-founder of Blocumen studios & Blockchained India carries some interesting ideas about the future. He has a deep-set interest in understanding the evolution of society. Society 3.0 brings him and Tim Draper, the zealous investor to discuss the current evolution supporting peer-to-peer commerce. Tim Draper, the investor and founder of Draper University believes that entrepreneurs are the agents of change. These change agents would come up with brilliant solutions in life-threatening situations. The Podcast offers some enlightening points owing to Tim’s ability to envision future change points.

Can listen to the whole podcast here:

On Supreme Court’s lifting of the ban

He believes that the Supreme court’s decision to lift the ban on bank prohibition for crypto dealings will carry on the spirit of a decentralized world opening its borders This will make business communication easier. It will be the opening up of a new economy with human creativity reaching its zenith with machine takeover of redundant tasks.

On his future vision

Tim Draper believes that an open system will appeal to global senses as it retains the sense of interconnectedness. First Bitcoin came, then came Blockchain that helped to keep track of money. This later blossomed out to smart contracts with the ability to create a contract in the cloud reducing the need for more people. Blockchain and smart contracts, when combined with AI and ML power, are going to be the biggest disruptors of all major industries across the world. Most banking and financial instruments will be implemented using smart contracts and blockchain which will make it more efficient.

This will call for a huge transformation because everything from genetic history and medical records to travel history and Fitbit results are going to be on the cloud. Drugs also will be designed on the screen to understand which drug would work better on which individual based on their medical record.

With a specific emphasis on India, he did not fail to mince his words when he said that a country can never become a strong economy if it prefers a group of people or a religion over another. He is a stark believer of openness and transparency which will attract more investments in the future.

His orientation towards innovation-led culture is quite apparent from the entire podcast. He also spoke about how he could dance like a Bollywood star and believes that decentralization will be the most interesting trend that will catch up wild.