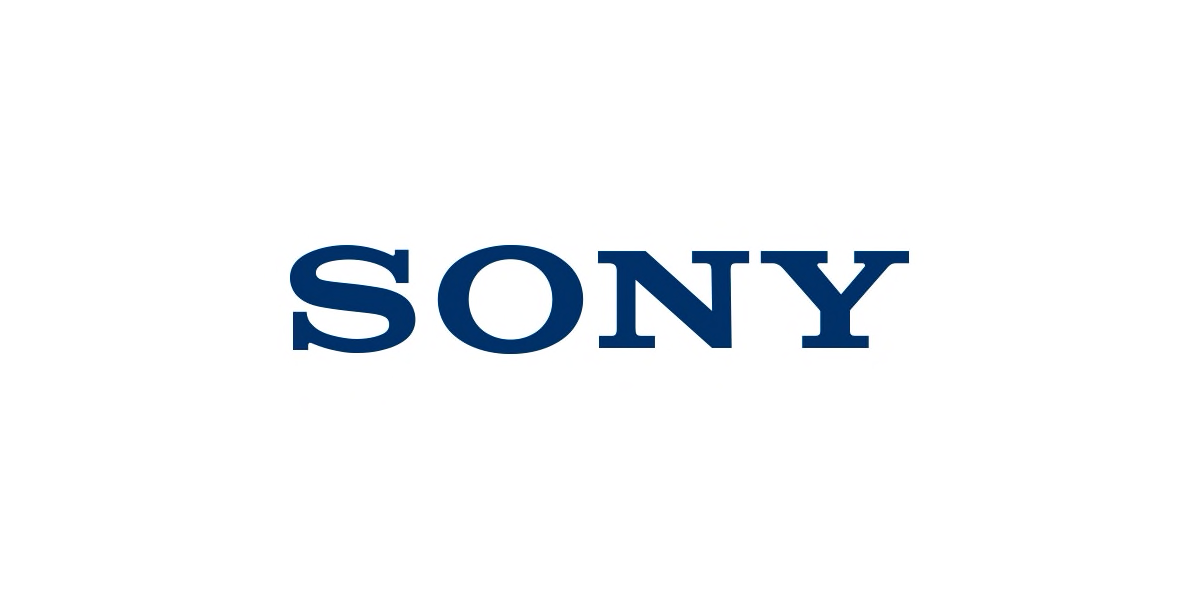 In what can only be seen as an endorsement of the potential of crytpocurrency, Japanese electronics, gaming and entertainment giant has this week announced that they have been getting inventive and come up with an innovative new device to enable crypto users to store their digital currencies securely. Developed by their Computer Science Laboratories tech development team, the secure hardware wallet works using contactless integrated circuit technology.

The highly innovative feature has received a great reception so far and been hailed for the added convenience it offers users. In comparison, traditional crypto hardware wallet devices by competitors rely on a physical connection via a USB cord

With the Sony technology, the cordless wallet can be accessed wirelessly using devices featuring a near-field communication (NFC) chip. Set up to hold an assortment of cryptocurrencies including Bitcoin, Litecoin and Ethereum, it also features an integrated tamper-proof module for enhanced security and is apparently capable of running several applications related to the blockchain.

Although Sony are keen to emphasise that this is still currently a project in development, they seem to be keen to get it into the market and the move is without doubt good news as far as Sony’s evaluation of the cryptoeconomy goes – and could see them gain a significant advantage in this competitive space if they can bring the technology to market quickly enough.