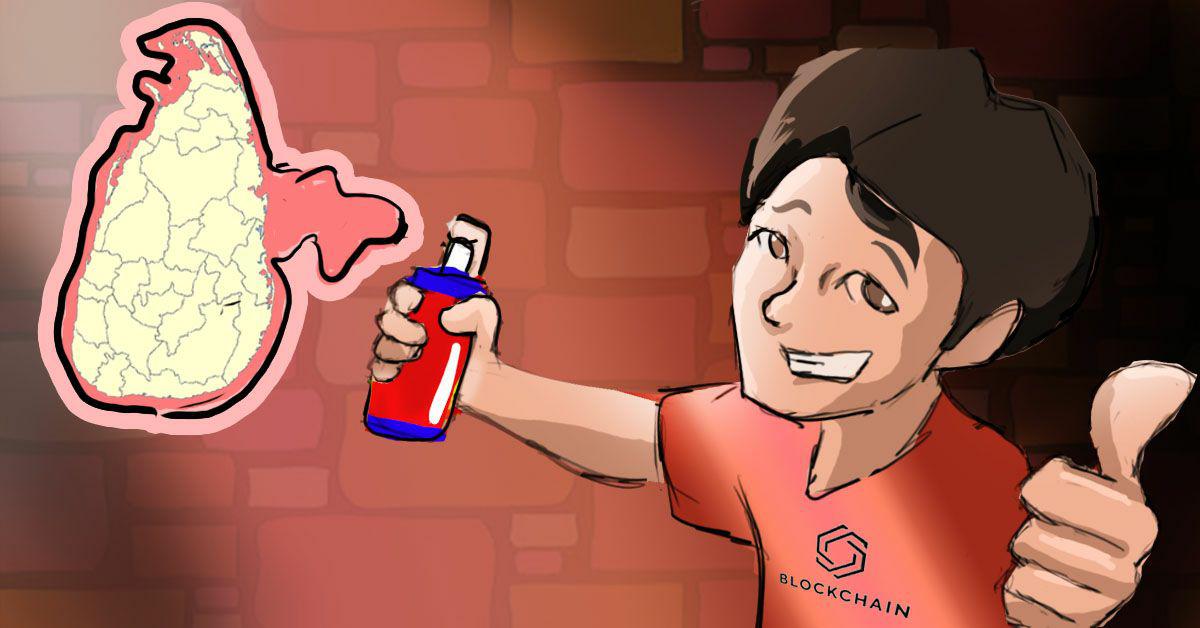 Three large firms have been shortlisted by Srilanka’s Central Bank to build a Proof-of-Concept for shared KYC facility with the help of blockchain. The ideation for the project was done in 2019 wherein the Central bank was looking at establishing a blockchain-based facility that would help the financial sector to share customer information data nationwide in a safe and secure manner.

D Kumaratunge, the Central Bank’s director of payments and settlements spoke at an event in which he spoke about the same. He mentioned that several software companies were invited to create a shared KYC PoC as a national project. The response to the project at both domestic and international level has been encouraging and that the finalization of names has been done. The development work will start soon now that the names have been finalized.

The Central Bank received 36 applications for this project from which it filtered down to three firms. Out of the three firms, one is an overseas tech firm. These three firms will collaborate to build the PoC which can take 6 to 9 months to finish. Once the development phase is completed, a report will be submitted to Kumartunge’s department, the National Payment Council and the Monetary Board for further evaluation of the PoC. The project has opened the doors for several underlying benefits it will bring.

Several domestic banks have shown their interest in the project and the Central bank expects that the benefits of shared KYC will convert into efficient customer handling, lower administrative costs, and a better financial ecosystem with increased interest levels across.

D Kumaratunge has specified that the project is far from prejudice. The party that has been selected for implementing the PoC will not be stopped from giving it a shot for a shared KYC facility. It also will not be given any support or preference even if they were previously engaged in the project for further PoC development.

Recently Sri Lanka was delisted from the Financial Action Task Force’s Greylist. Sri Lanka’s Anti-Money Laundering policies and actions were considered inadequate to deal with terrorism financing and any such uncalled financial transactions. But Sri Lanka has assured that reforms are already taking place to ensure that AML/CFT measures are full-proof. Not just that they are also looking at continuous implementation and vigilance of such measures on a regular scale.