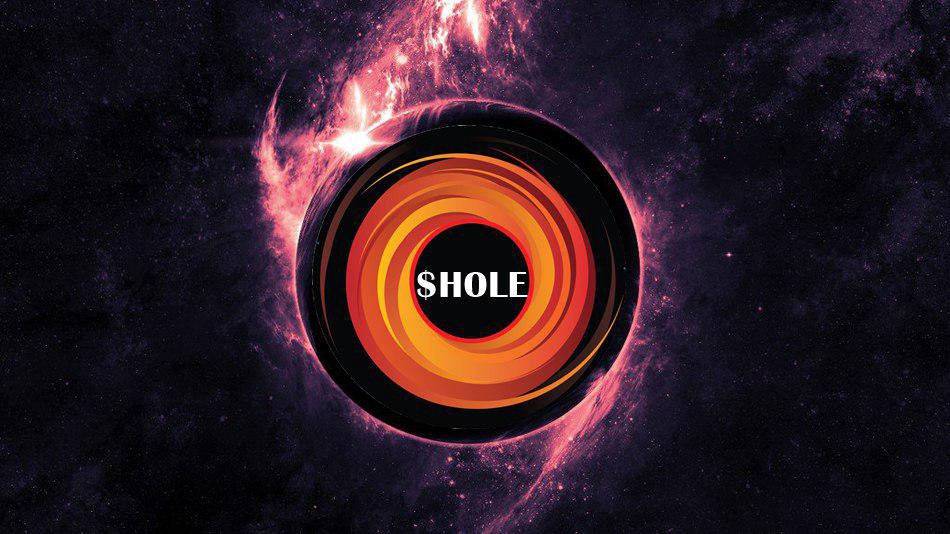 Superblackhole is the first intergalactic hyper-deflationary token to be ever introduced. It has a never-to-be seen before 20% burn rate. The token operates on the concept of deflation which implies a decrease in the supply of currency. As deflation is pretty uncommon it wanted to understand what will exactly take place when it happens on a bigger scale. A smart contract was created on 26th June 2019 on the Ethereum Blockchain. Now in order to get on with the concept, the experiment was conducted by restricting the total supply. In the initial stages, a total of 2,500,000 HOE tokens were created. And to establish the principle of deflation, instead of mining new tokens, HOLE actually destroys them thereby causing the overall supply to decrease. In fact, every time there is a transaction 20% of it is destroyed creating a supply gap.

It was an experiment at its nascent stage that had no fundraising. Close to 80% of the supplies have been distributed to the players of airdrop implying a lack of any administered control on the supply. Since it is decentralized and also open-source there are no restrictions whatsoever to be a part of it.

The team of the HOLE token introduced this unique concept in order to achieve a collaborative way of dealing and also ensure a fair distribution of wealth. It has been motivated to do better and embark on higher paths due to the global inefficiencies in the financial markets especially the present blockchain system and its decentralized applications. The internal working team of HOLE token has taken the token to some of the biggest exchange markets of the world in order to dominate the crypto space.

Started with an initial supply of 2,500,000 tokens and with a burn rate of 20%, by cashing on the deflationary tendencies this stands out as the most unique concepts ever in the Crypto markets.