Over the first week of the new year, it was widely reported that Japanese authorities were actively pursuing the idea of introducing Bitcoin based exchange-traded funds (ETFs), in what would have been a significant move towards the mainstream adoption of cryptocurrency in the region. Now, Japan's regulator the Financial Services Agency (FSA) has

The UK is already well known for it's negative stance on cryptocurrency, which lawmakers seem to perceive as a threat to the empire. After all, despite the continued rise in the crypto economy and it's increased recognition around the world, the UK is of the opinion that cryptocurrency is "still 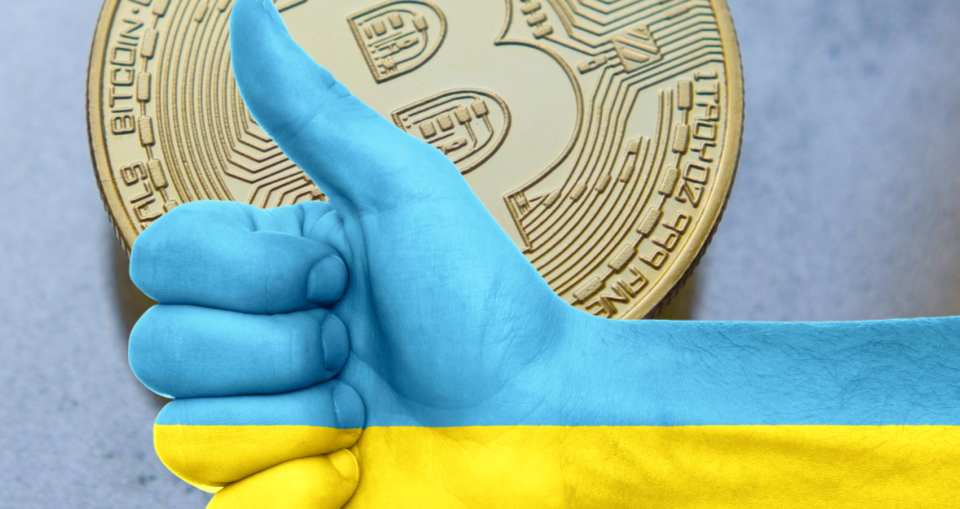 Whilst the UK and US appear to be determined to do all in their power to resist the inevitable rise of decentralised currencies, other more forward thinking nations are taking quite the opposite stance and opening themselves to the opportunities that the cryptoeconomy has to offer. One country in the 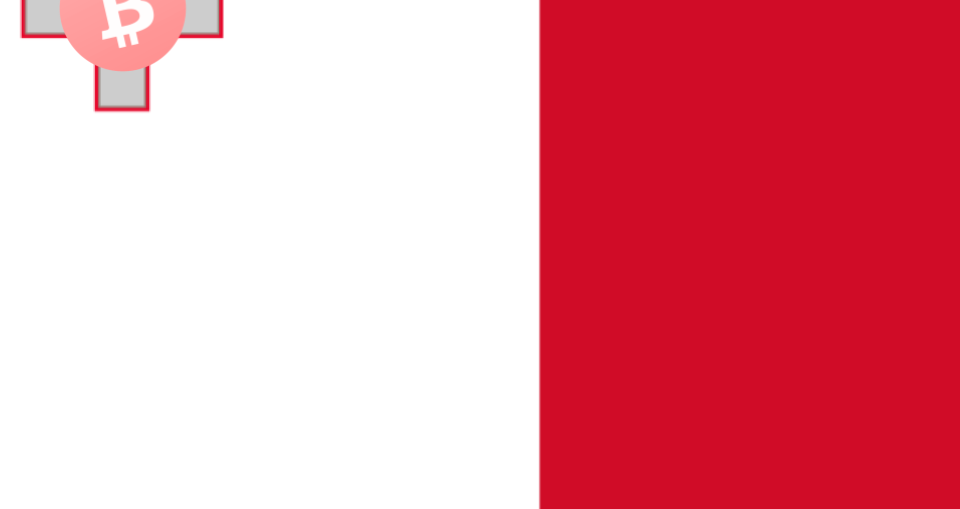 An unlikely country that generally keeps itself out of the headlines has recently come to the forefront of the news - as far as cryptocurrency is concerned, anyway. It seems fair to say that few people would have expected Malta, of all countries, to become the unofficial blockchain capital of