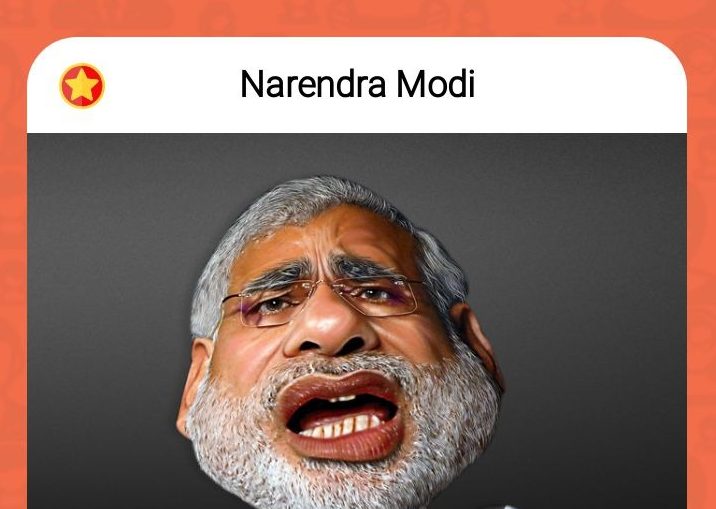 Shri Narendra Modi stands out to be the 15th Prime Minister of India elected in 2014. He was among the team member of Bharatiya Janata Party as well as Rashtriya Swayamsevak Sangh. He started various campaigns throughout his Prime Minister tenure one among them is a demonstration of 500 and 1000 currency notes