The Twitter Awards function, which lets users give each other virtual currency called Twitter Coins for good tweets, is now in beta testing. Stripe, a company that offers payment processing services, is collaborating on the program's development. In a tweet, software engineer and security researcher Jane Manchum Wong claimed that the

The CEO of Tesla and SpaceX, and the man with innovation in his name, Elon Musk, has yet again made headlines by purchasing the popular social media platform, Twitter. Elon Musk purchased Twitter for $43.4 billion and will bring some changes to the platform to accommodate the crypto space.  Elon Musk

The popular entrepreneur and crypto whale Elon Musk recently became Twitter's biggest shareholder. However, there has been a lot of speculation in the market around the true intention behind this move and how it will shape the future of Twitter.  Not that long ago, Elon tweeted, saying he plans to launch

Twitter is one of the multi-billion organizations joining in the cryptocurrency revolution and, as its social media counterpart, is seeing a bright future within the space. Recently, CEO Jack Dorsey announced that Bitcoin would be a part of Twitter’s future, hinting at the possibility of more cryptocurrency-based products from the

Despite Elon Musk's repetitive tweets aimed to induce volatility and fluctuations in the Bitcoin market, crypto whales continued purchasing the cryptocurrency. Several leaders in cryptocurrencies have acquired over $2 Billion in the past few weeks since the market started dumping Bitcoins following Musk's pursuit.  Bitcoin Whales on a roll! Bitcoin Whales is 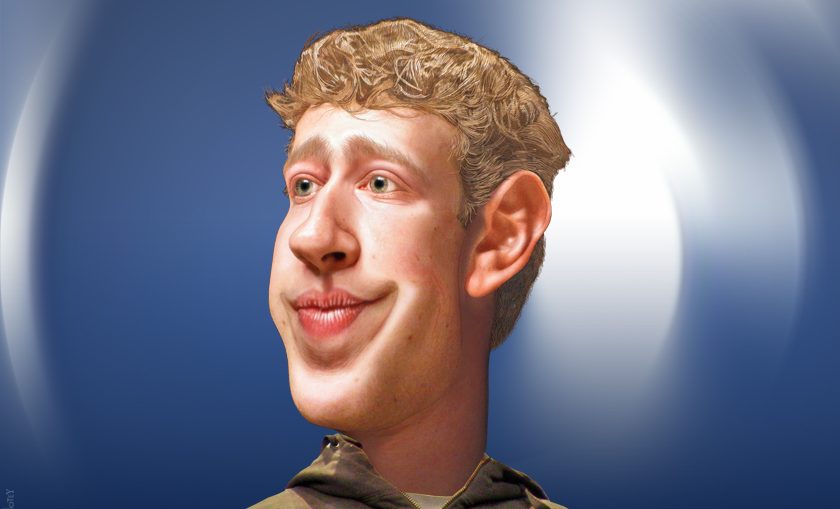 There was a reason why Facebook started banning cryptocurrency and ICO advertisements, and now we know why. Mark Zuckerberg has got a little bit on the cryptocurrency action! No wonder he seemed pretty confident at the Congress showdown about privacy being a major issue in social media. He recently announced the