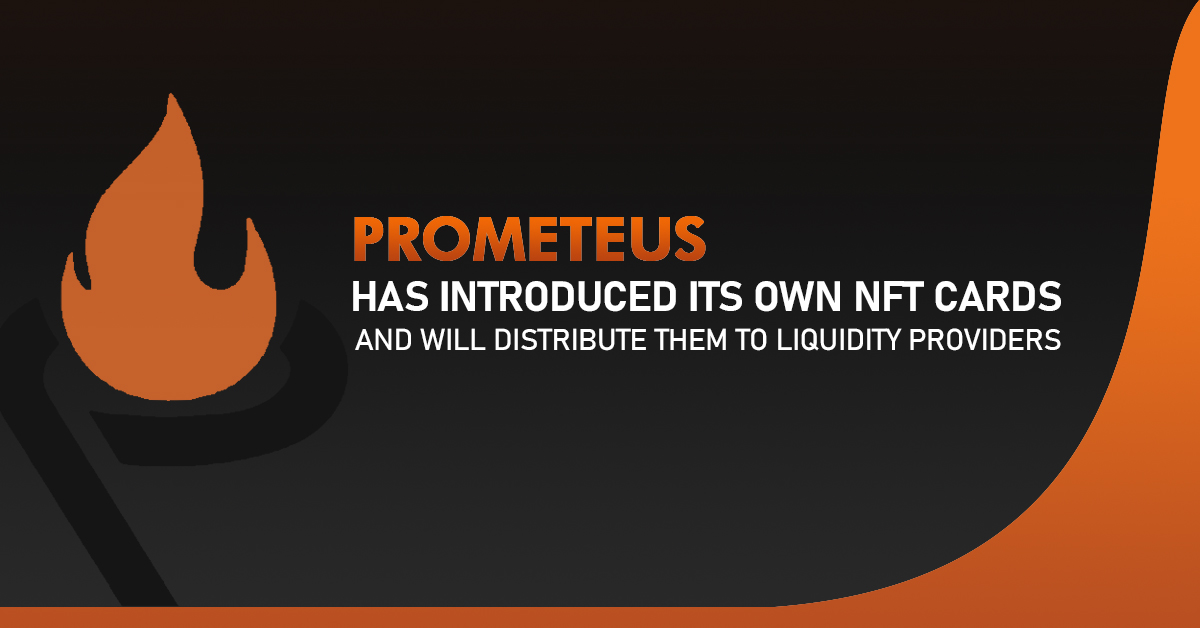 Prometeus, in collaboration with BurgerSwap, has introduced NFT cards, which will be distributed via the liquidity providers in a special Big Prom 30 genesis NFT mining event . The cards will be available through the various liquidity providers on BurgerSwap starting September 25th till October 9th, 2020. Prometeus would shell out 2 Meme Cards per day to the various providers for the Burger/PROM. BMB/Prom pairs on the Burgerswap platform.

BurgerSwap announced the same on its blogpost, citing that the collaboration with the winning memes and Prometeus is taking place from the Ignite memezerator contest in which the participants can vote for the favorite meme.

The two winning memes from the ongoing Memezerator contest from September 6th to September 20th will receive the NFT cards in the BEP721 token format.

The Big Prom 30 is a genesis NFT mining event and the First NFT Campaign on @Binance Chain. 15 golden and 15 silver $Prom NFT’s will be distributed.

BurgerSwap will take the snapshots of the various liquidity points on the two pairs thrice in a day and select winners randomly. The lucky winners would also be able to auction the NFTs through the Bounce platform. Burger Swap has brought the Big Prom 30 event for NFT mining, which gives users a chance  to win 15 silver and 15 golden Prom NFTs.

Additionally, winners would be able to pair their Prom Silver and Gold NFTs to get a particular child NFT. The users can pair the gold and silver NTfs issued on the same day only to get a child NFT. BurgerSwap further announced that they would provide more information about the Big Prom 30 and the #promwithme event.