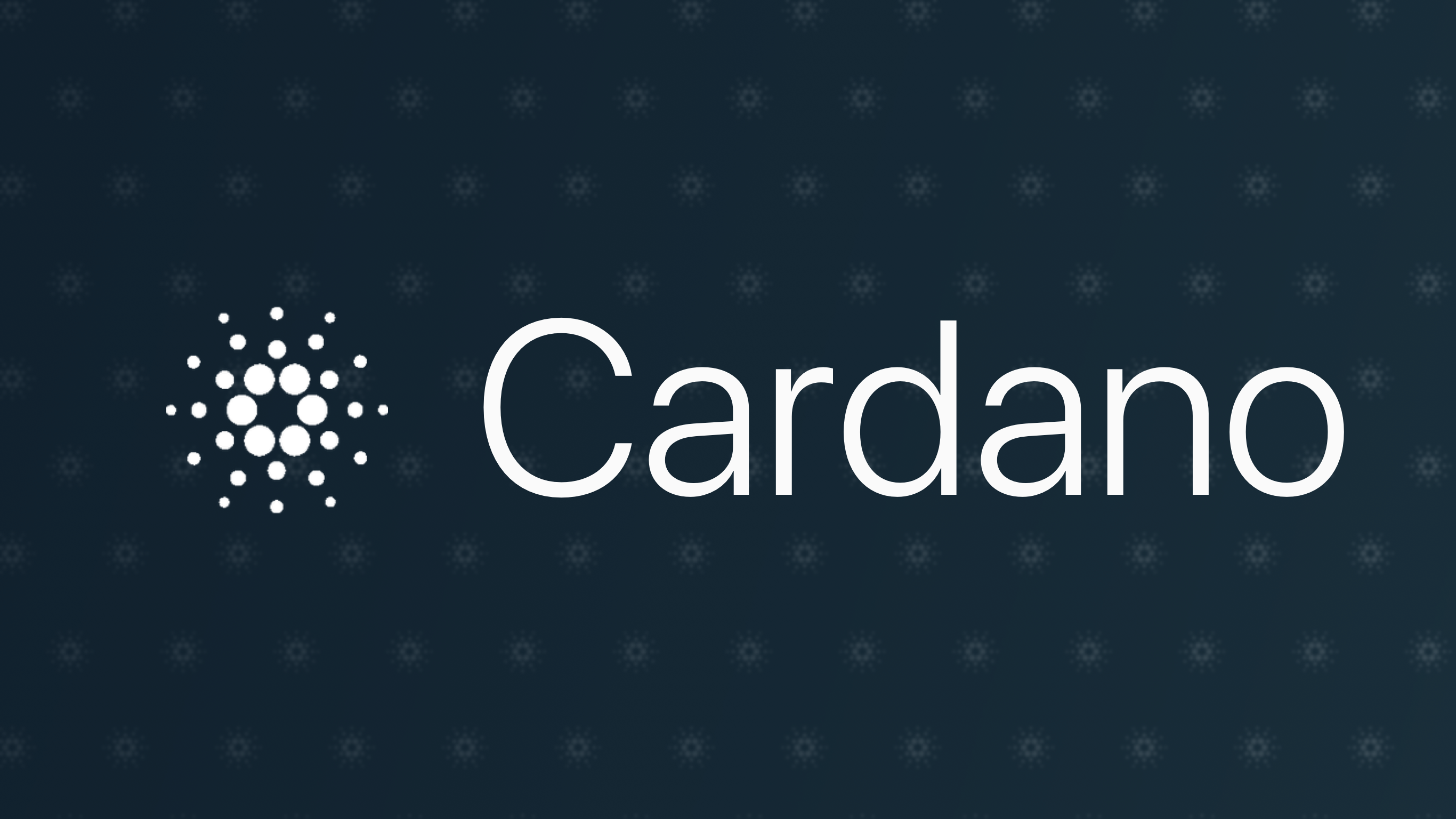 The blockchain industry and its projects have suffered mainly because of one issue and that is scalability. Now with the Ouroboros Hydra protocol, the Cardano blockchain can be smoothly scaled clocking in lower latency.

A protocol was released by Cardano this month on the 25th. This off-chain scalability protocol called Ouroboros Hydra took 5 years to develop and was launched successfully. Cardano publicly made claims that the protocol will go a long way in increasing scalability and achieving a low latency status for the Cardano blockchain by making use of very little storage and blockchain nodes.

Pretty much similar to Ethereum Cardano is a smart contract platform which offers more scalability and security because its architecture which is multi-layered. The approach that Cardano employs is different as it is built after a thoroughly guided peer-reviewed academic research.  The protocol solution so released also lets those applications which need lower fees and offers immediate transactions like micropayments, insurance contracts and much more.

Inside Outside Hong Kong or the IOHK which has been the brain behind Hydra implied that this five-year development of the protocol has been funded by the European Union and has the potential to scale more than 1 million transactions per second. He strongly believes that this kind of throughput is beyond the reach of any other payment systems currently present.

Ten heads can be generated by every user who attaches to the network which also serves as the throughput lanes for all transactions and data. This is solely the reason as to why the latency reduces as the system registers faster performance.

Hydra also has the potential to achieve a maximum number of transactions within a geographical boundary keeping in mind the participant’s volume and the limitation in network connectivity.  The director of the Edinburg university’s Blockchain Laboratory, Aggelos Kiayias scalability in the blockchain is the most pursued issues which have captured research for quite a long time. The university research lab ran simulations challenging hydra to run 1000 transactions per second. According to the first set of simulations, it was seen that further optimization of the process is still possible.

Concurrently Ethereum was also working on a unique concept on plasma which is a second-layer scalability solution but after making the public announcement it gave up its research.