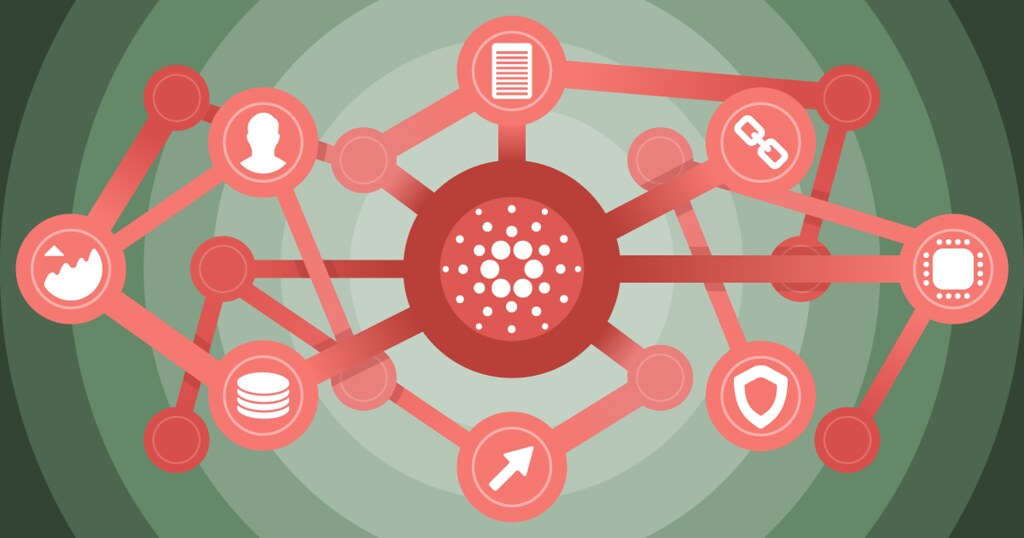 CEO of IOHK, Charles Hoskinson expressed that the company was not looking at publishing a release date for the Shelley mainnet unless the risks around it are appeased.

Before delving deeper let’s have a brief overview of Cardano

Cardano is a cryptocurrency which can be employed to exchange digital funds. It offers a more secure way of transferring digital money. It is a platform that will enable the efficient running of financial applications that are used in day to day affairs not just by organizations but also by people and government bodies. The platform will be multi-layered rendering more scalability to the system with easy maintenance and upgradation. The settlement layer will run Ada following which computing later will be created to manage contracts and legal agreements derive future business.

A reliable Twitter report released by a research wing representing Cardano IOHK exclaimed that more than 120 staking pools had gone live within the first few minutes. IOHK also is being shown to have a precise Shelley roadmap that will aid in achieving the target of 1000 staking pools. Shelley which is the era of the Cardano blockchain was supposed to be released by the end of February but it still is in the testnet mode leaving a void as to when it will be released.

Company CEO wants to be 100% assured before releasing it without an iota of doubt. For the release of Shelley on Mainnet, the Cardano has to undergo two steps namely:

The Bryon reboot where the Haskell wallet will be added in the code. Quality assurance and testing are still underway to make this process seamless. The integration might become a reality by mid-March.

The company will also incessantly work towards releasing the testnet so that the advantages of ITN or Incentivized testnet can be implemented into its testnet also. They will also take up the upgrade of ITN which will be executed before March ends.

The company CEO has assured that the delay of the mainnet release has not hampered the progress of the company. It has been successful with the OBFT hard fork and also has been looking at launching a SaaS project with cryptocurrency exchanges. CEO is confident that once the testnet and Byron reboot is completed company will confidently release a secure date for its stalking era leaving no scope for any discrepancy.