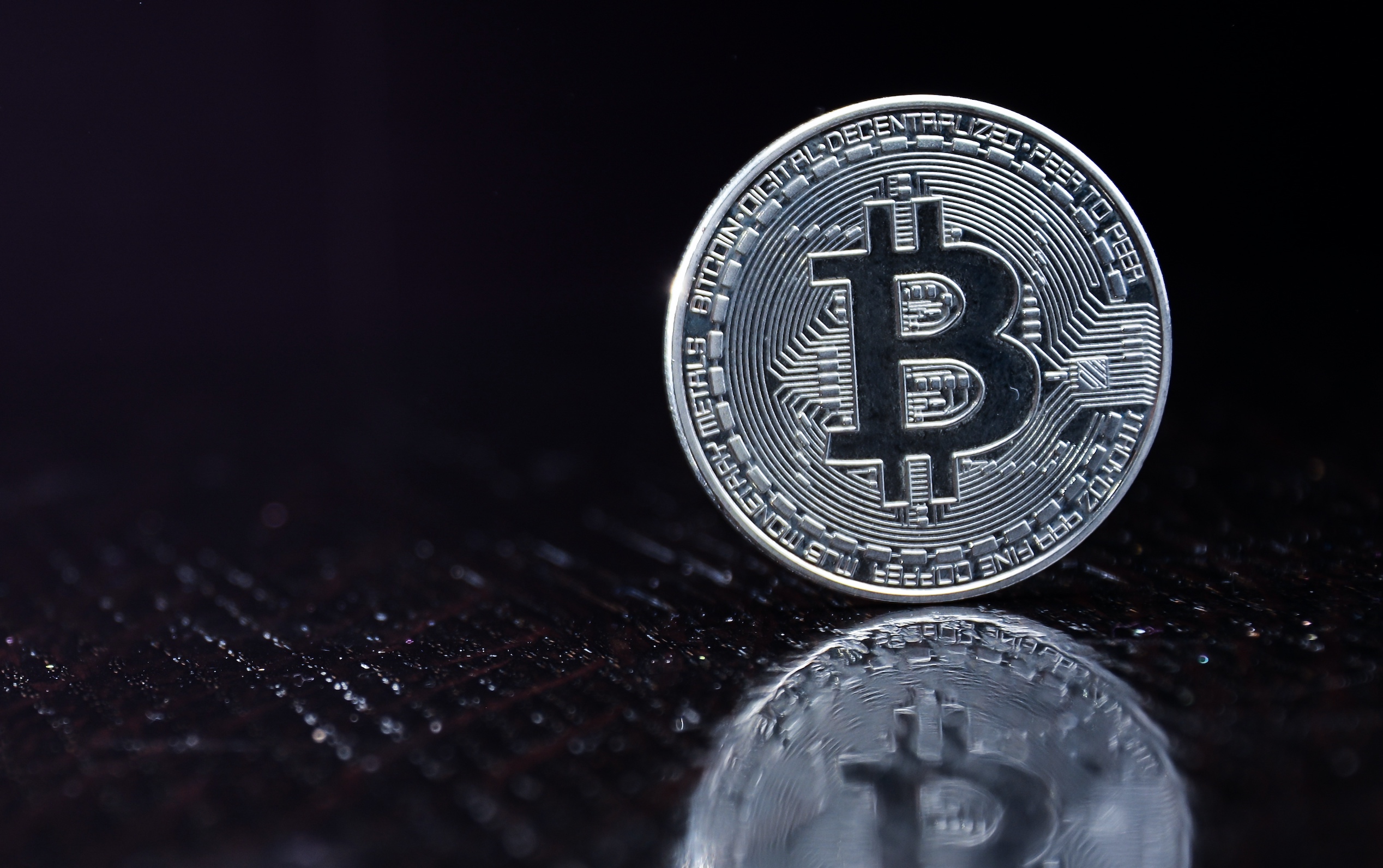 The most talked-about Bitcoin event is just 7 days away. While people all around the world are keeping track of every tiny bit of information surrounding bitcoin, we bring to you 5 European nations that seem to be the most obsessed ones when it comes to googling every little there is about Bitcoin Halving. Western and Central Europe are literally ruling the roost with these searches as per Google trends.

As the event comes closer, BTC has seen enormous plunges in terms of price rise and volume increases. Mid-March was the starting point of the bull ride and these 5 countries that we have for you, have generated the most requests regarding the same.

Let’s understand each on of them –