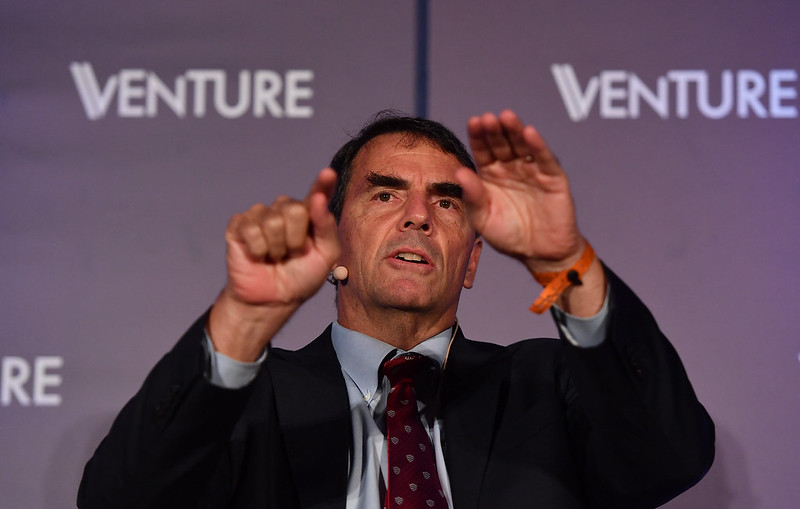 Tim Draper has set his eyes on the new and fresh cryptocurrency market in a big way. The Crypto enthusiasts had earlier in his statement appreciated the decision of the Supreme court to revive trading in the Cryptocurrency market amidst the ban and the fears. Draper, in one of his interviews, has assured that after this decision, he has already met many start-ups in this sector to accelerate the process of growth and progress in the Indian market.

Timothy Draper is a founding partner of leading venture capital firms Draper Associates and DFJ. Tim’s original suggestion to use “viral marketing” in web-based e-mail to geometrically spread an Internet product to its market was instrumental to the successes of Hotmail and other web-based email providers and has been adopted as a standard marketing technique by hundreds of businesses.

Tim or Timothy Draper is the founding partner for Draper Associates and DFJ. He is also an investor and Winner of several thousand bitcoins in the auction conducted in the Federal Bureau of investigations 2014 Silk road auctions.

The VC emphasized the crucial timing of the Supreme Court’s decision, predicting that the benefits of cryptocurrencies will be highlighted by the deterioration of the global financial system.

The enthusiastic venture capitalist believes that the decision by the Supreme court can highlight the downfall in the global financial systems. It is only during the crisis will the benefits of this market will be realized clearly understanding that Crypto is nowhere to stay.

Tim Draper is one of the biggest crypto enthusiasts and with India opening up opportunities, there are several other companies who have stepped the podium. Binance and WazirX have announced a partnership for a $50million ‘Blockchain for India” fund. This announcement was made on March 16th. A little before that Coindcx also allocated $1.3 million for raising awareness towards crypto to ensure more and more people adopt it.

A lot of companies have expressed their desire to enter the Indian markets. Tim Draper has shown much enthusiasm especially after winning the coins and his company wants to infuse as many funds and believes its the best time to counter the global conditions.