You are here
Home > News > Tron Boss, Justin Sun Denies Accusations Of Being A Leader That Allows Scams 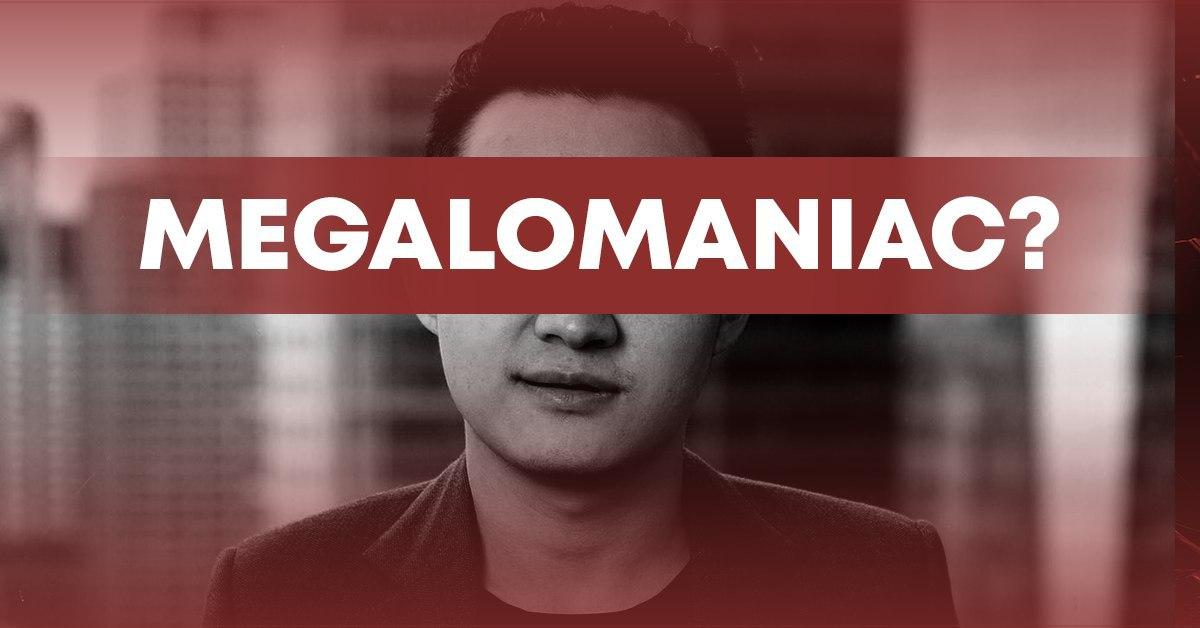 The Verge wrote a controversially explosive article picking on Tron’s Justin Sun’s leadership style and commenting on BitTorrent’s toxic work culture. The accusations were mostly based on the claims by certain ex-employees of the company.

The famous crypto entrepreneur has issued a response to the accusation stating that the claims were false. He wrote an open letter on Medium titled “An Open Letter to Anyone Who Cares to Read.”

On Being Called Megalomaniac

To the claim of being called out as a Megalomaniac and considerably a leader with a dictator’s attitude, he said that he has worked hard and devoted his life to be a responsible global citizen. He is one who has spent a large part of his professional and personal life on activities that exude respect, kindness, equality, and freedom. The BitTorrent chief said that he has a global approach to all things and takes pride in having worked with the international community to make Tron one of the most substantial decentralized blockchain protocols.

On Being Called Dictator

Tron’s chief was accused of being a Freedom suppressor as he enforced an inhumanly strict culture in the company suppressing employees and stressing on following the 9-9-6 norm. The article also claimed that the company has strict rules to the extent that they used the Apple health app to count employees’ steps. Justin Sun responded to the claims by saying that he has worked hard to create high respect and value culture in the company. He said that the company respects diversity and enjoys user privacy, kindness, legal compliance, and diverse work culture.

On Accusation of Allowing Scams

On the allegations of allowing scams and suppressing criticism, Sun said that the TRON administration team works without any control. he added, “we have no control or discretion over what applications use the protocol, what data is transmitted, or how its community members use it.”

Fighting the Matter in Court

Tron and BitTorrent head said that the former employees’ claims were outright false and that the legal counsel is taking the course of action to deal with the matter in the court.