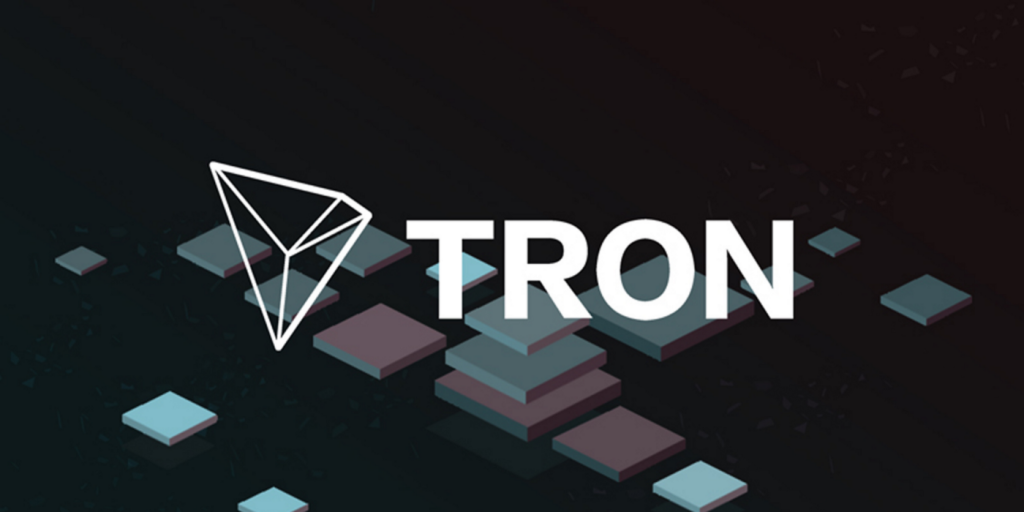 Tron network had recently announced that it has achieved a major milestone of 6 million address registrations. The CEO and the founder of Tron Network informed that the increase in the number of dresses is due to the surge in the number of dApps that are built on the network. That figure reached 768 for the last week alone.

Despite the reduction in the market capitalization of Tron Network, the decentralized blockchain has been picking up on its use majorly. Tronscan the noted blockchain explorer noted that the growth in addresses has been pretty stable and has been averaging 10,000 registrations per day. The graph below effectively depicts the two-week growth in the account registrations.

The report also showed an overall healthy transaction level from 23’rd May to 29th May. There were in total 518,000 transactions processed on these dApps on the network with more than $4.1 million in transaction value.

Justin Sun was on Twitter to make the announcement of this healthy progression to 768 apps. He signaled that TRX’s Dapp ecosystem is becoming steadier and stable seeing the current trends.

It is also surprising to note that a majority of the apps on the TRX network were those of gambling and other categories almost equal the risk of it. Exchanges occupied the smallest portion on the dapps platform.

The company also has done well with horizontal growth plans and has been acquiring ventures like BitTorrent, Steemit, and Poloniex. It also plans to launch its own stablecoin USDJ.