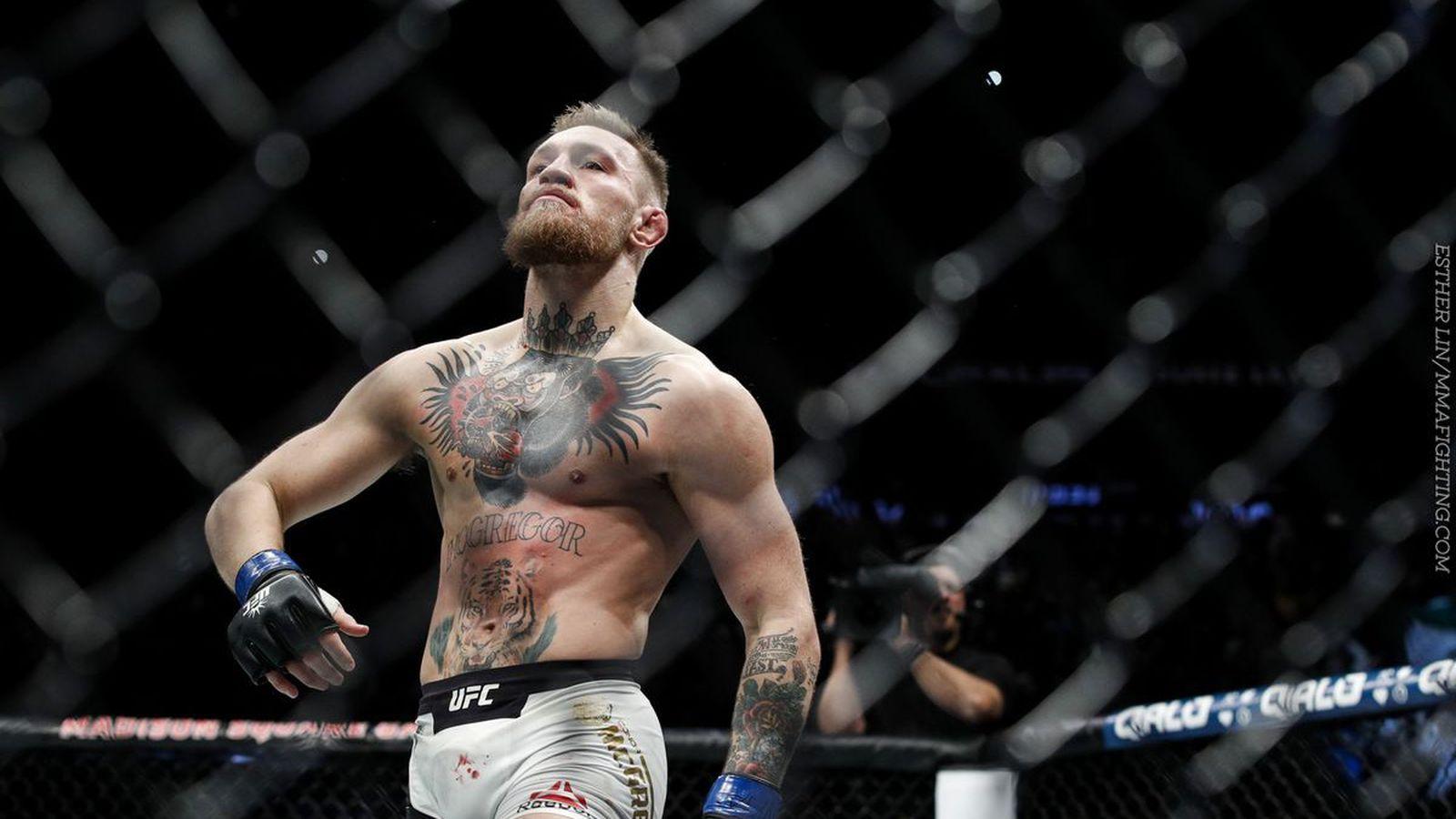 The world continues to go digital and joining the bandwagon are various  sports teams and organizations that are embracing cryptocurrencies and digital tokens so that it can give its fans access to exclusive items using these technologies. This move of acceptance of cryptocurrencies is trending in the sports space.

Chiliz, the well-known sports tokenization platform and Ultimate Fighting Championship (UFC) have partnered with each other to give fans the chance to use CHZ tokens for various experiences. Chiliz (CHZ) made an announcement on 7th May and elucidated its plans to make Socios available to the UFC fans. Socios uses blockchain technology to monetize football fan club bases. With the help of CHZ signature, fans will be able to exchange tokens on this platform in order to get tickets for any UFC match and also the rewards related to the exchange.

Excited about this new development, Chiliz CEO Alex Dreyfus cleared that the entire setting was not just for ticket purchases but also to give fans a voice to express themselves. It endows teams with the ability to monetize the fan base merely by associating great experiences and the game around these tokens. The CEO also announced that over 200,000 people have already download the socios app so that they can take advantage of the CHZ token. A further increase in the number is expected by the end of this year. The company is targeting 1 million app users in the next months and is investing in constructing aggressive marketing campaigns. In social media too, the new association is generating much enthusiasm and the head honchos are expecting a new boom in fan addition.

Chiliz is a popular sports tokenization platform which is Ethereum-based. In order to make this vision a reality it is already in talks with major soccer clubs and also has signed deals with prominent soccer clubs like FC Barcelona, Paris Saint-Germain, Atlético de Madrid, Galatasaray, AS Roma, CA Independiente, and other giants. This new venture also has tied up with Lagardere Sports and Entertainment so that it can also branch out to Major baseball leagues and national Football leagues.