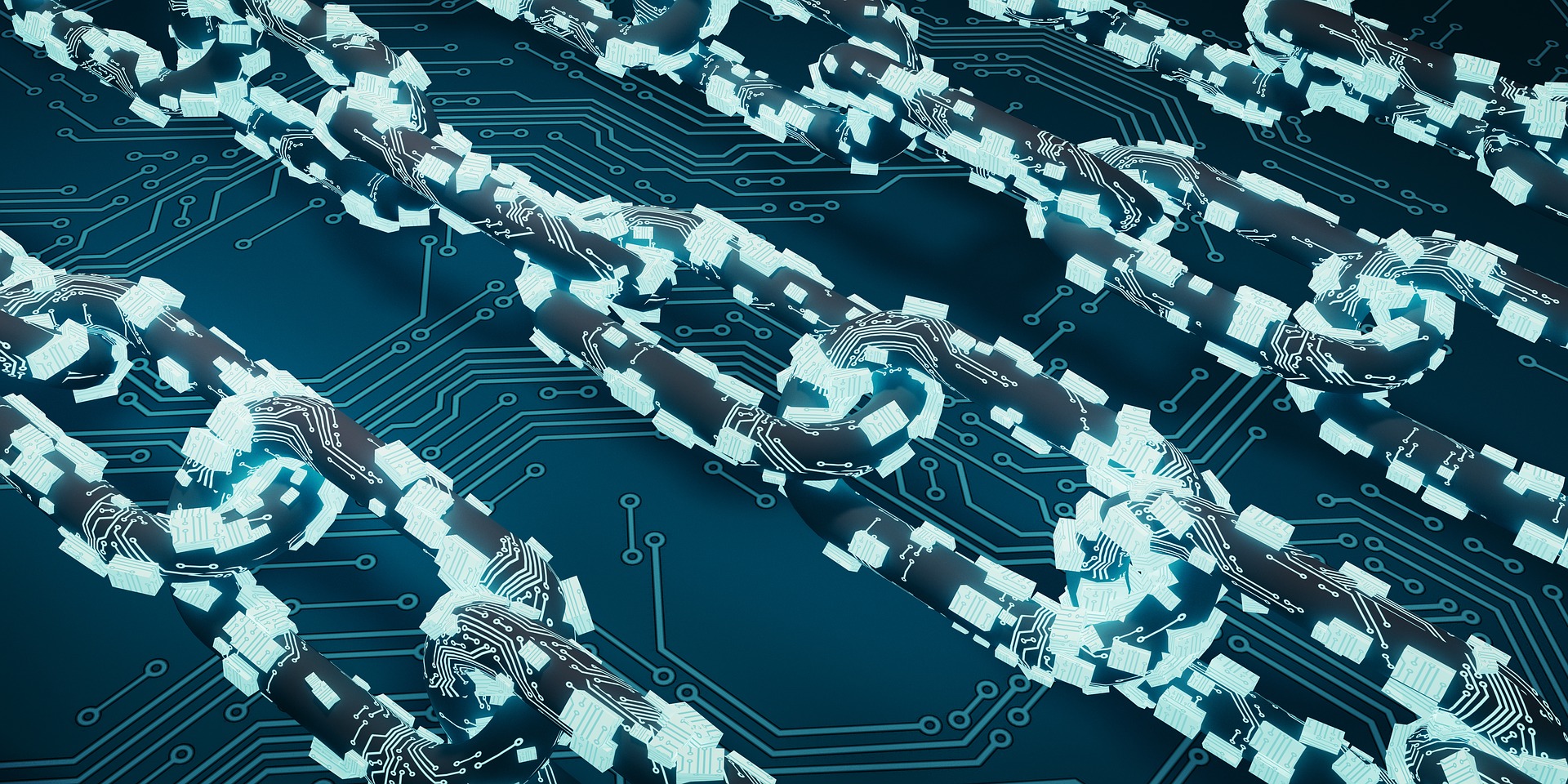 In an unusually outspoken interview, Ethereum co-founder Vitalek Buterin has made clear his feelings about the growing number of companies that appear to be jumping on the Blockchain bandwagon purely for the purposes of marketing hype. One such example was the UN’s World Food Programme, which he felt was attempting to use Blockchain technology when, in reality, a standard database would be more than sufficient.

He did recognise that there is a growing number of individuals who are genuinely excited by the wider Blockchain scene and are keen to establish themselves as players within the technology, but cautions such evangelists against introducing the technology to projects for anything other than a proven use case – and not as a substitute for existing, proven technologies that are quite capable of doing the job at hand.

One particular company that came under fire from Buterin was IBM, who he feels are too keen on ownership of IP rights as far as their Blockchain applications are concerned – with proprietory applications representing a clear contradiction of the fundamental principles of decentralisation that are at the heart of Blockchain. He also cast doubt on the viability of the company’s blockchain-powered food tracking project.

Essentially, the key message from a man who knows the market better than most is to be open to Blockchain adoption to solve real world problems where existing technology simply falls short, but not to introduce it simply for the purposes of riding a wave.