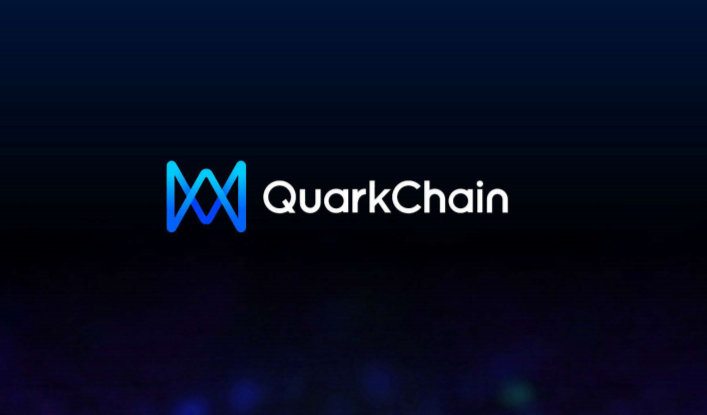 QuarkChain was launched with the goal of using sharding technology in order to deliver 1 million transactions per second (tps). It is a secure, scalable and decentralized blockchain and it presents itself in the market as a peer-to-peer blockchain containing huge capacity throughput for faster delivery, tighter security.

Major blockchains currently are facing the issue of scalability and QuarkChain’s intention is to resolve this issue. QuarkChain is dependent on sharding technology to deliver more than 1 million tps. If we compare this to bitcoin, it provides 4 tps and Ethereum 2.0 only 10 tps. The reason why QuarkChain is able to perform on the scalability standard is that it uses sharding without leaving behind the core values of blockchain including security and decentralization.

According to QuarkChain, it doesn’t believe that tps is the only reason for it to register success with several top projects. The team said that there are several networks that claim that they provide high tps but flounder when it comes to security and decentralization to achieve scalability. QuarkChain, on the other hand, does not make false promises and provides everything in one go. Miners who are weak can mine directly without becoming a part of the mining pool. The network also uses the game theory wherein the hash power is incentivized in order to gain equal distribution among shards. It offers increased decentralization through different multiple cheap nodes, after which it generates clusters that function as a super-full node. The main advantage of this settlement is that it prevents the case of high expenses when tps gets high.

The network also provides the relevant support for cross-shard transactions as only one account is needed for all the shards. It relies on a two-layer blockchain structure firstly the shards and the second layer is the root blockchain which is a confirmation point for shard’s blocks.

QuarkChain has established itself because of its hard resolve to tackle the issue of scalability with sharding technology. It has been able to extend the usefulness of blockchain technology as the existing blockchains literally limit such scalability. The network has made many positive steps taken in order to ensure that the offerings remain intact.