You are here
Home > Cryptocurrency > What you should know about CoinSwitch 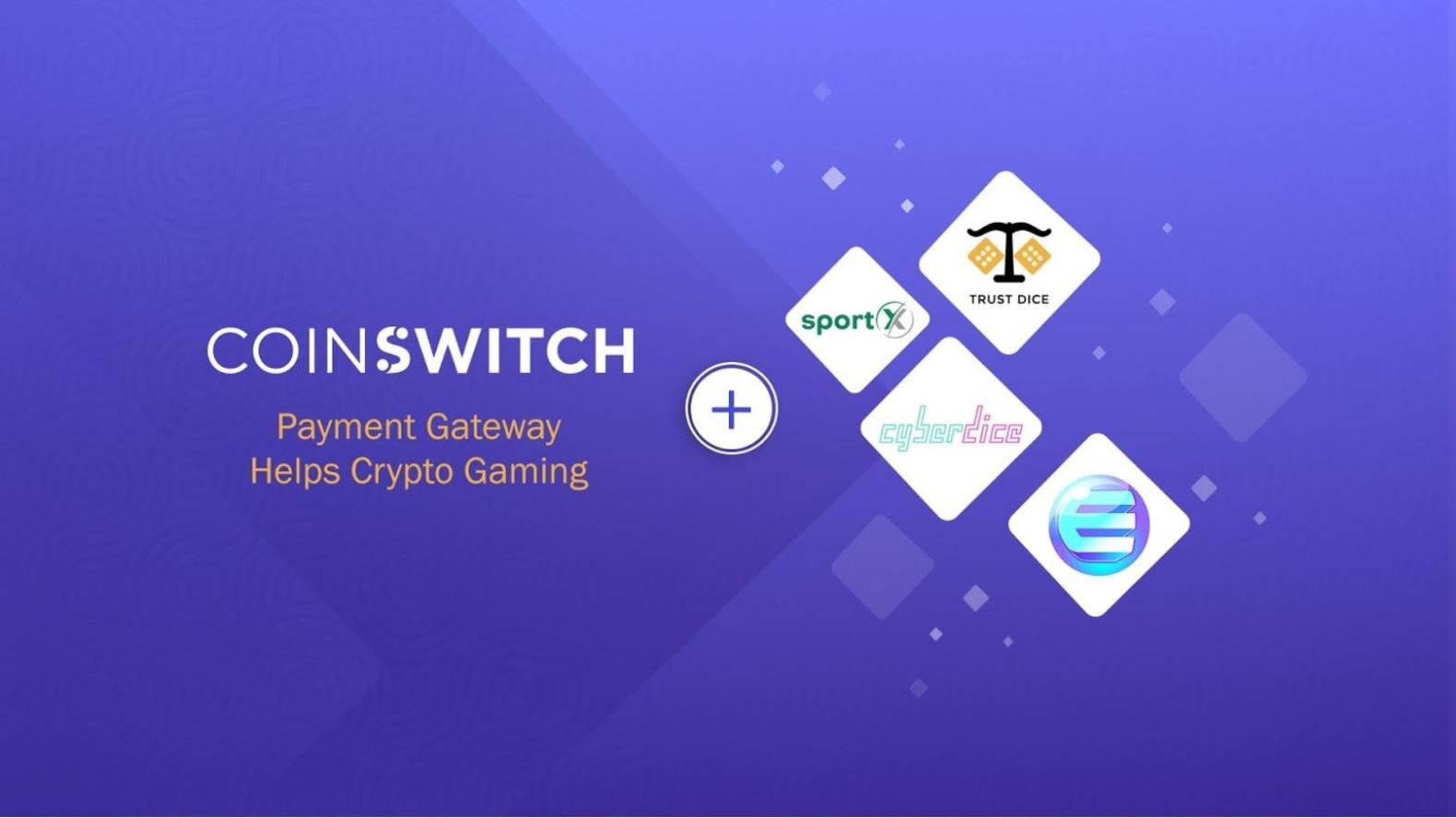 CoinSwitch can be regarded as one of the most differently schemed and structured exchanges in the cryptocurrency space. It allows the user to convert not just bitcoins but also umpteen altcoins. It aggregates the cryptocurrency exchange details in totality by collecting the data as rates from the leading exchanges of the world. It is a robust platform that enables users to convert their cryptos with the best possible rates across several exchanges. It can be analogous to how Changelly and Shapeshift carry out their operations.

Its intuitive user-friendly UI enables the usage of a broad range of cryptocurrency pairs. CoinSwitch also has integrated many significant crypto exchanges to the likes of HUOBI, KuCoin, Binance, HitBTC, IDEX and many more only to ensure that the users are given the best exchange rates. CoinSwitch encompasses and tags more than 300 cryptocurrency exchanges with over 45000 pairs to exchange.

Most of the cryptocurrency exchanges as we know only allow the user to buy and sell coins disallowing you to replace one coin for another. If you have BTC or Bitcoin in your wallet and you are desirous of trading with Ethereum, most of the platforms will not let the users trade. CoinSwitch, on the other hand, provides support to more than 280 coins which the traders can easily trade for other coins completely cashless. With this procedure in operation, traders are able to save a lot of money and time. CoinSwitch allows for the direct trading of one coin for others with the best possible rates.

It has an exhaustive list of coins and pairs it supports. The official website claims to support more than 300 cryptocurrencies without any account. Some of the most popular crypto coins it supports are

Compared to many other exchanges that have the protocol of ceiling fixation on the amounts, CoinSwitch does not have any such system with respect to amount restriction. A trader can make use of the platform until the amount covers the network fees implying that the exchanged amount should be sufficient enough to cover the network fees. If there are insufficient funds then the transactions will fail.

CoinSwitch also has the knack of ensuring that the transactions are clandestine but it has no regulations. Most of the countries are yet to come out with definitive laws that can guide such operations. But that hasn’t deterred CoinSwitch to come up with great reviews and user ratings which has appeased the worry of existing and new users.