You are here
Home > Cryptocurrency > Why are Hardware Wallets like Ledger considered the safest wallets? 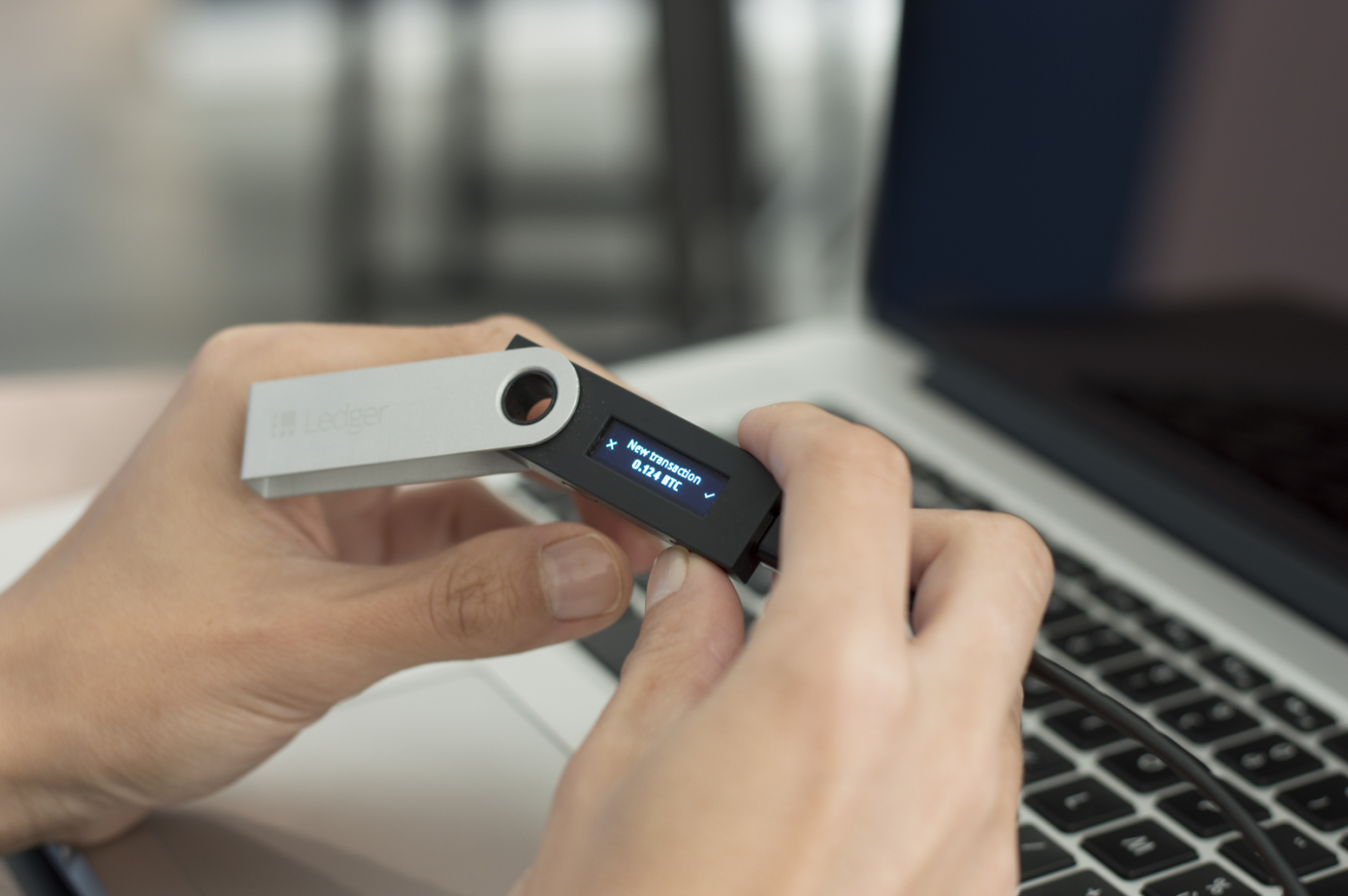 A cryptocurrency wallet is a secure digital wallet used for storing, sending, and receiving digital currency like Bitcoin. It streamlines the purchase process on dedicated services and can also be clubbed with mobile payment systems. Despite growing options for your coins and tokens, it is critical to find a wallet that supposedly will provide you with the right blend of security, ease-of-use, and superlative performance, mobility, and a perfect UI.

Any type of wallet is an amalgamation of your private key and public address. A crypto wallet protects and stores private keys which are strings of randomly generated characters that unlock the coins. Wallets can be categorised into the following 5 types:

Hardware wallets – they are hardware devices that are built essentially for handling private keys and public addresses. The device is easily connected to any device with a USB. Some of the most popular hardware wallets that allow users to store more than 22 cryptocurrencies and 500+ ERC-20 tokens are Ledger and Trezor.

Desktop wallets – They are installable software packs that are easily obtainable in most operating systems like Mac, Linux, and windows. Since it is your desktop or laptop which connects to the outside world, basic security measures like firewall, anti-malware and antivirus should be installed.

Mobile wallets – They are currently the most used wallets in the market mainly because they offer the mobility feature.. Some of the most popular cryptocurrencies offer mobile storage on hybrid platforms.

Web wallets – They are hot wallets that are connected to the internet and accessed through different internet browsers. The private keys are held online in the browser but they are prone to DDOS attacks. They are both hosted and non-hosted depending on what wallet you are using.

Among the different wallets that we saw, using hardware wallets comes with several benefits compared to the traditional wallets. Unlike non-hardware wallets, here the private keys are stored in your hardware device. As the private key does not reach the computer, it is safe from being hacked or copied. A customized encrypted pin generated by the user protects the hardware wallet. If anyone decides to barge in, it will lead to the self-destruction of the device after the third unsuccessful entry attempt. Both public and private keys on the device will be deleted to ensure the safety of the funds. Other non-hardware wallets are vulnerable to attacks causing the user to lose funds and dissuading them to venture further.

Every transaction has to be verified through the hardware wallet and not on a computer. That’s why no one can make transactions without accessing the device. As long as you keep the device safe, hardware wallets will protect your funds from being tampered which others cannot assure you of.

Owning a hardware wallet is the most secure way to store your coins.

Software wallets can be hacked if a device gets affected with malware or a keylogger. Hackers can easily get into the system to steal your private keys which would leave your wallet compromised.

Ledger a French initiative was started in 2014 with its first Ledger wallet launch in December 2014. It’s latest version the Ledger Nano S has achieved huge success with more than 1,000,000 units sold.

Hardware wallets are considered the safest once you decide to store them in secure places. Remember it is advisable not to discuss the destination of the device to ensure full-proof safety.

We at Inside Crypto Today urge our readers to buy a Ledger ideally the Ledger Nano S which costs less than $100 which is totally worth it given that Cryptocurrencies you are holding may be safer on a hardware wallet than your exchange wallet or mobile wallet.

So Ledger it out, and live care free Cryptonians! – Buy a Ledger now!