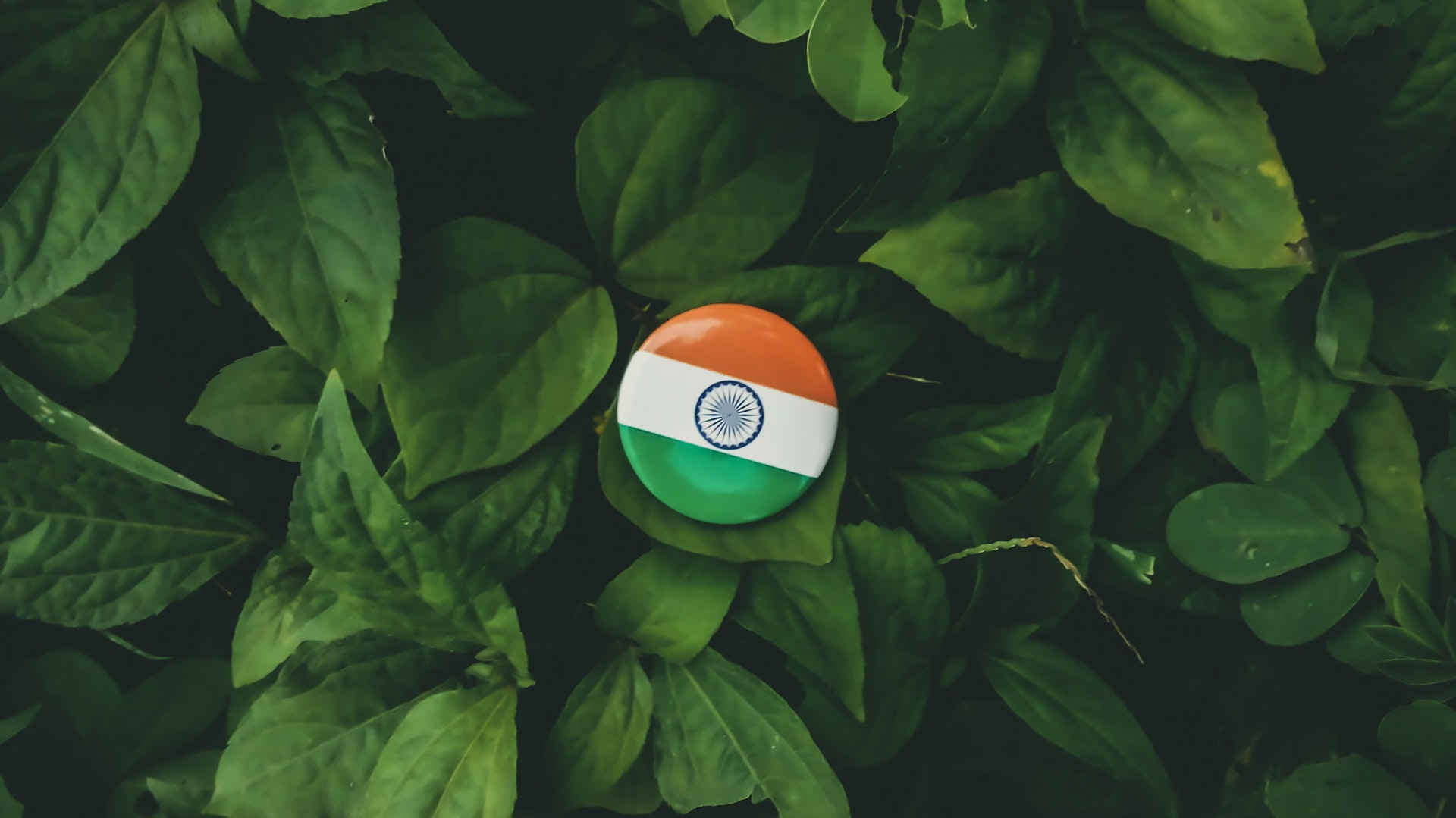 Yesterday, 6 March 2020 trouble came crashing down on Indian Private Bank Yes Bank. The Cryptocurrency ban being lifted means only one thing – Cryptocurrency is the ultimate freedom.

Yes Bank’s issues include a board change and worst of all a withdrawal limit of 50,000 Indian Rupees. Lets read on to understand how the Crypto ban was lifted.

Cryptocurrency in India might see the light of days after the ruling of the Supreme court on Wednesday. The Supreme Court judgment can be hailed as a milestone ruling considering the gravity of the situation.

Crypto dealings of banks with individuals, businesses and otherwise were banned by RBI reinstating its hold on the crypto market. RBI was never in support of the currency as it believed it to disrupt the existing financial foundations of the country. Justices Rohinton Nariman, Aniruddha Bose, and V Ramasubramanian delivered the landmark judgment and lifted the ban allowing for future crypto dealings.

In July 2018, Cryptocurrency dealings were stalled by the Central Bank. It ruled that all the banks have to withdraw their crypto transactions with all stakeholders within 3 months. The Internet and Mobile association are also known as IAMAI and which is a board that represents industry interests had appointed a counsel Mr. Ashim Sood to fight the case and get the ban lifted. It strongly opposed the self-proclaimed role of the RBI.

RBI claimed that crypto is a digital currency to which IAMAI responded that it is a commodity rather than a true blue digital currency. The IAMAI received several petitions to represent people’s case to lift the ban. It had argued in the court that RBI had no authority to ban the dealings. Despite being a digital currency, the role of crypto more refers to it as a commodity.

IAMAI is the representation of some big names in the digital revolution namely Yahoo! India, Apple, eBay, Unocoin and Etsy. RBI’s claim to ban the currency was disregarded as ‘disproportionate’. Ashim Sood argued that RBI had no right to intervene especially when no law was introduced banning dealings in Crypto.

The government also recently prohibited its act to pass a bill banning crypto in India but decided against it With the ruling of the Supreme Court, one can visualize that crypto is finding some favorable takers in the Indian market. The government’s dream to digitize domestic currency might have to wait because Crypto has a bright future here.

Photo by mateen kazi from Pexels